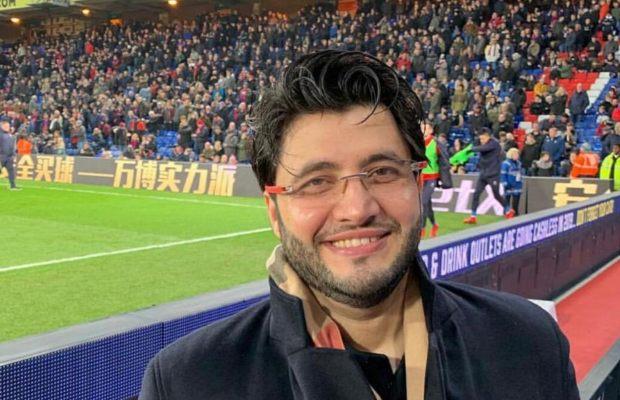 The development comes as the current owner of the Chelsea FC, Roman Abramovich, a billionaire who happens to be a Russian national, has decided to sell it after mounting pressure over Russia’s invasion of Ukraine.

Reports emerging from various sources claim that Pakistan’s Javed Afridi might end up buying the club.

However, he could face tough competition from Swiss billionaire Hansjoerg Wyss, as he is also in the race to buy a football club.

According to the source, Hansjoerg Wyss has also claimed that he had received an offer from Chelsea Football Club owner Roman Abramovich.

A report by Khaleej Times said, “Afridi’s team held a meeting on Wednesday with a sports and legal agency in the UK. There are a bunch of investors who are interested in Chelsea Football Club.”

“They believe it’s the right time and opportunity to invest in football. And someone from Asia should come and invest. They are in negotiation with them right now,” it added further.

Let’s wait to fine out who finally ends up getting ownership of the club.