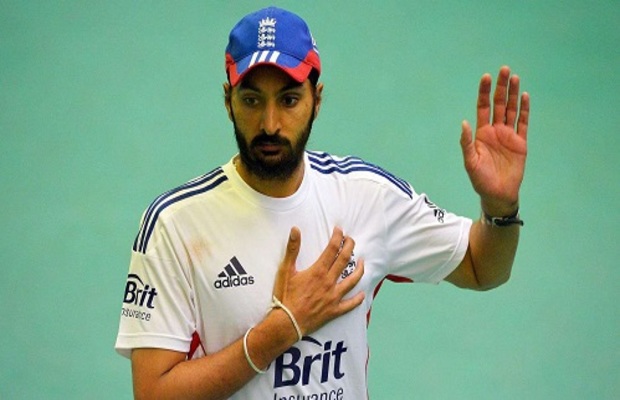 The veteran cricketer, in an excerpt of his book Monty Panesar: The Full Monty published in Daily Mail has talked in detail about his ball tempering antics. 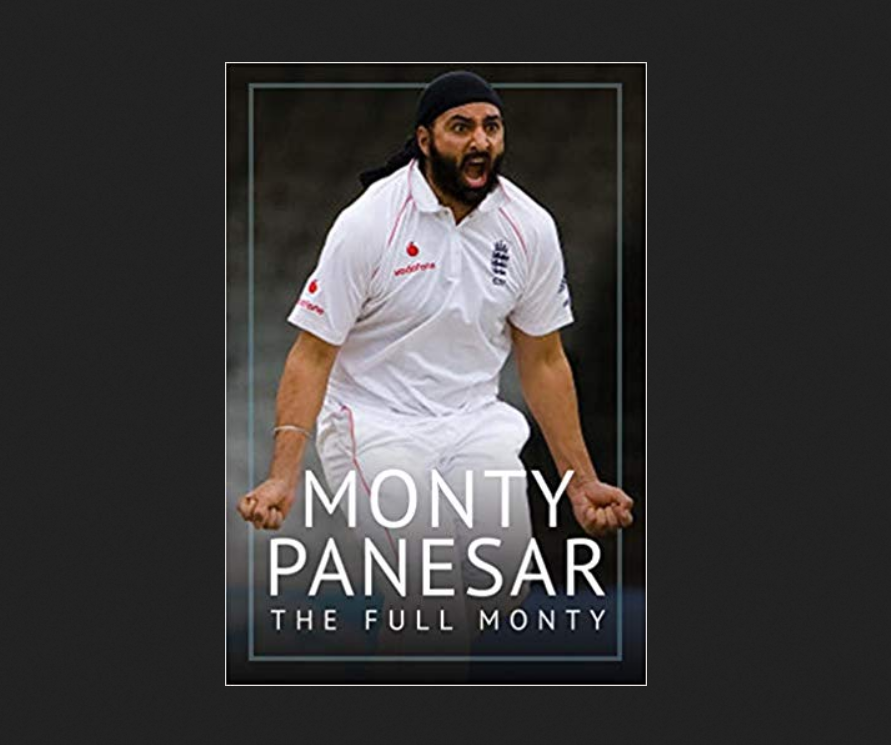 “We all tried to change the condition of the ball because reverse swing has such a huge impact. When I came into the England side, my job was to prepare the ball for the seamers.

They’d say, ‘Listen mate, if you want to bowl with us it’s on one condition. Make sure you don’t get your sweaty hands on our shiny side.’

“Opening bowler Jimmy Anderson would say, ‘I just want you to keep that ball as dry as possible.’ “, Panesar wrote.

“Whether we broke the laws depends on how you interpret them. We found that mints and sun cream had an effect on the saliva, and that helped the ball to reverse. I might also have ‘accidentally’ caught the ball on the zip of my trouser pocket to rough it up a little,” he added. 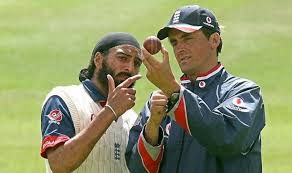 The Daily Mail has also revealed about the sickness of former England spinner. Monty Panesar told that he wants to return to cricket having been cured of the “paranoia/schizophrenia” which bedeviled him over the past few years.

The 37-year-old became a bit of a cult hero at his peak taking 167 wickets in 50 Tests, has told the Daily Mail he had been helped enormously by former England captain Mike Brearley, who is a respected psychoanalyst.

His career has declined being discharged by Sussex in 2013, it was the same year he made the last of his Test appearances, reportedly which came after he urinated on a nightclub bouncer.

Reportedly Panesar’s depression started to coil-up and contributed towards an unhappy period at Essex and had a brief spell at Northamptonshire, where he started his career and first came to national attention.

Unfortunately for Panesar, since being released by them in 2016 he has yet to find another county willing to hire him.

Panesar was recruited by Australia to serve as a spin-bowling consultant for their 2017 tour of India, says the image of him being a bad boy is wrong.

“I love the game. I’m not a bad egg in the dressing room, I’m actually a nice guy,” he said.

“I want people to remember the good Monty, but it takes a while to eradicate bad memories. It’s like I’m a fireball and people are worried that if they get too close to me they’ll get burnt.

“I’m mentally and physically 100 per cent back to my best and I’ve been good for the last two years.” 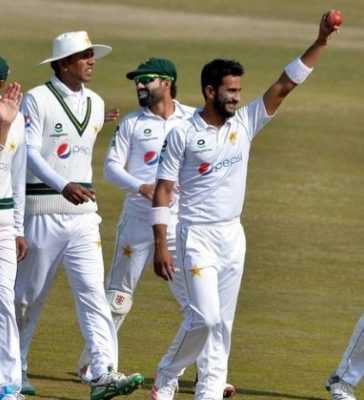