Three T20Is and Three ODIs are scheduled for the series 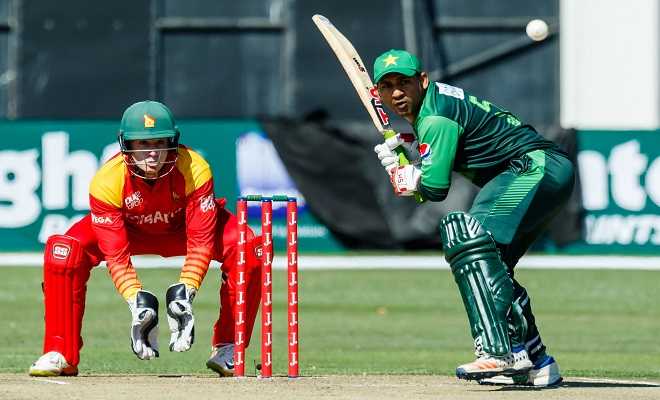 Multan is all set to host international cricket after 12-year after Zimbabwe confirmed their upcoming tour to Pakistan. The three-match ODI series will be held Multan from October 30th to November 3rd. Subsequently, the 3-match T20I series will be played in Rawalpindi. The Zimbabwean team will stay in Pakistan for three weeks and this will be the first international tour since the start Covid-19 pandemic hit Pakistan. All matches will be played without any crowds.

The series will be the beginning for World Cup Super League campaign, leading to direct qualification for team Pakistan.

“The confirmation of the series schedule against Zimbabwe after having successfully hosted Sri Lanka and Bangladesh, as well as Marylebone Cricket Club and HBL Pakistan Super League V, in the 2019-20 season not only strengthens Pakistan’s reputation as a safe and secure country but also a healthy one after having successfully overcome the Covid-19 pandemic,” Zakir Khan said in a PCB statement. “This series is critical to Pakistan as it aspires to qualify directly for the ICC Men’s Cricket World Cup 2023 and, as such, every point in the Super League will count.

“Our last ODI series was against Sri Lanka, 12 months ago, so the boys will have to hit the ground running and try to pocket maximum points.”

Multan and Rawalpindi are the venues which will be hosting the revamped National T20 series from 30th September to 18th October.

“We have strategically scheduled Zimbabwe’s matches in Multan and Rawalpindi, the venues which will be hosting the National T20 Cup from 30 September to 18 October,” Khan said. “By the time Zimbabwe arrives, we would have gained enough experience on bio-securing hotels, player transportation, the venues and the players’ dressing rooms as delivery of this series will be under strict Covid-19 protocols to ensure the health and safety of all participants.”

Zimbabwean contingent will include as many as 32-players along with their support staff. They will play intra-squad warm games after reaching Pakistan on 20th October.

“The squad will undergo two Covid-19 tests within a space of 48 hours prior to their departure in Harare, while the second tests will be conducted as soon as they arrive in Islamabad,” the statement added. “Players and Player Support Personnel testing negative in Islamabad will be eligible to resume training at a venue, which the PCB will confirm in due course.

“Players and player support personnel testing positive during the tour will have to observe a five-day self-isolation and will only be allowed to re-integrate with the side after two negative tests.”

This is Zimbabwe’s 2nd tour to Pakistan in the last five years. They were the 1st team to return to Pakistan in 2015, after the terror attacks on the Sri Lankan team in 2009. Pakistan Cricket Board will be hoping that the series paves the way for a full home cricketing season for 2021. 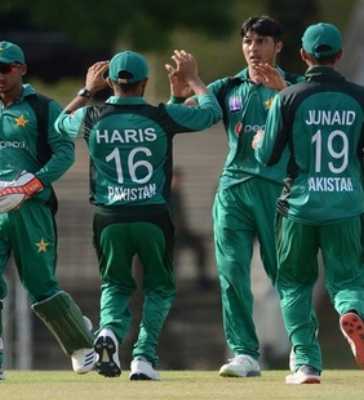