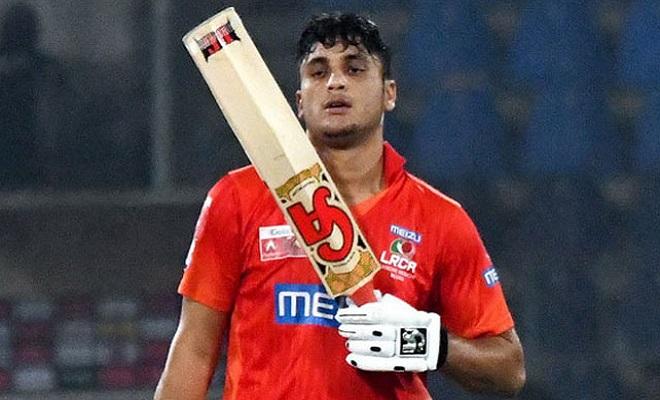 The National T20 Cup started with a bang as Khyber Pakhtunkhwa and Sindh registered relatively comfortable wins over Balochistan and Central Punjab. Babar Azam once again laid down the marker with a 59 ball century, albeit in a losing cause for Central Punjab. Asad Shafiq and Sarfaraz Ahmed played small but pivotal innings to help Sindh register the win. However, the final push came from Anwar Ali, who quashed all doubts about his fitness emphatically. Imam ul Haq impressed with an innings building 70. But he was outdone by Fakhar Zaman and Adil Amin’s 40s, resulting in a KP win.

The young two stand out performers of the day were Mohammad Mohsin and Rizwan Hussain. Especially Mohammad Mohsin certainly laid the foundation for his team’s victory with a four-wicket haul. Imam ul Haq and Awais Zia had started impressively as the wicket looked quite flat. Mohsin came in with just one wicket down. With his off-spin and googlie, picked up Haris Sohail and Hussain Talat. The latter bowled around his legs sweeping.

The fun didn’t stop there as the boy from Swat, bowled a measured leg spinner to get the better of opposition captain Imran Farhat. Soon, Amad Butt was to fall to another excellent leg-spinning delivery. While Imam ul Haq held the fort for Balochistan, Mohsin took all the impetus out of the innings, limiting them to an achievable total.

On the other hand, Rizwan Hussain ended up on the losing side and had to walk off the field after injuring his left shoulder, he did make a great impact with the bat. Pushed down the order to accommodate more illustrious names like the Akmal brothers, Ahmed Shehzad and Babar Azam, Rizwan showed that he can wield the willow down the order as well. Hitting five fours and a six, the left-hander scored at a strike rate of 206. Sohail Khan was targeted but Mohammad Hasnain, who was bowling rapidly was also taken for boundaries. This kind of utility should mean that he can play a bigger role for Islamabad United and possibly in the future for Pakistan. In the short term, one hopes his injury is just a minor one.

Today, Northern takes on Southern Punjab, while Sindh will be up against Balochistan. 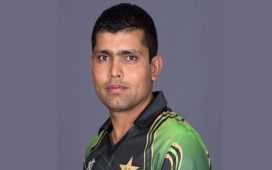 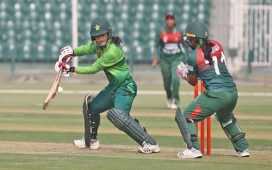 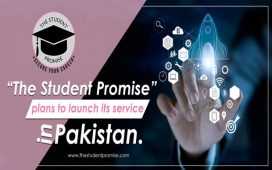 “The Student Promise” plans to launch its service in Pakistan 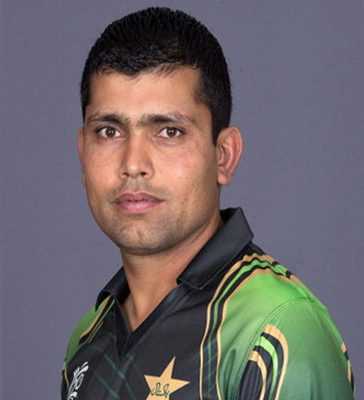