Sarfaraz and his boys smash records to restore faith 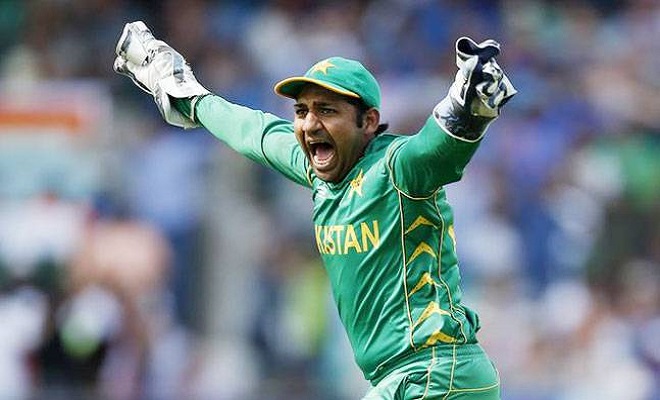 What can you write for a team uses disaster as a spring board? For a 38 year old batsman who has been rightly and wrongly ridiculed for best part of a decade. A fast bowler who was discarded for two years and has now been thrown at the deep end. A medium pacer, who was living on past glory and it made little cricketing sense to bring him back? An opener, who despite making quality runs, is always 1 ball away from becoming parchi again? Or a captain who has been called obese by a cricketer who likes kicking up a controversy. A team, which was abused off the ground a couple of a days ago, after having lost 11 games in a row.

This is perhaps beyond cricket, a trait passed on from generation to generation. As have suffered politically and militarily in the last two decades, cricket has remained a beacon of hope. All analysis, all measures, all scientific predictions point towards an implosion of this team. A team that has precious little home cricket for a decade. The general corruption of the society and institutions in the country has let them down.

But they fight, on the back of individuals. Individuals who may not be as talented a cricketers as their predecessors. But who have a hearts of gold and only want one thing. Whether the name is Misbah ul Haq or Sarfaraz Ahmed, they have faced undue and unfair criticism for not being Imran Khan. The colonial hangover doesn’t let us forget the macho outlook. So, one is buzdil, while the others has his ‘pait’ sticking out.

But for these men, it is all a distraction for the job at hand. A very difficult one at that. Carry the aspirations of a nation who has only sport to look forward to. All the while, the cricketing infrastructure at home crumbles.

Its looks an uphill and unsurmountable challenge each time. Nonetheless, somehow these men find the strength to do it. These glorious men of honour, may not have the charm of a playboy but do have the authenticity and the courage to take even the best in the World and come out on top!

Go on Pakistan, go on Sarfaraz and co! 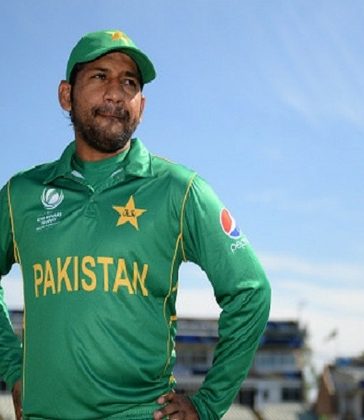