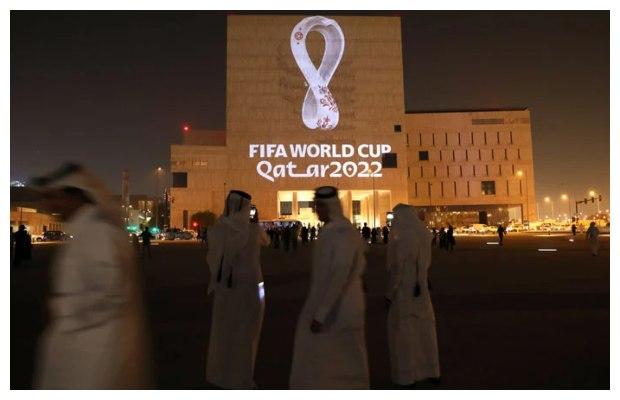 The development comes on Monday after the federal cabinet approved the agreement between Qatar and the Pakistan Army for the security of an upcoming mega sporting event in the Gulf state.

Doha sought the Pakistan Army’s assistance for the security of FIFA World Cup 2022 starting from November 20.

This will be the prime minister’s first visit to Qatar since assuming office in April 2022.

He will be accompanied by a high-level delegation, including key members of his cabinet.

Pakistan premier will visit ‘Stadium 974’ in Doha, where he will be briefed on the extensive preparations undertaken by the Qatari government to host the FIFA World Cup.

The football world cup will be played from November 20 to December 18 in Qatar.