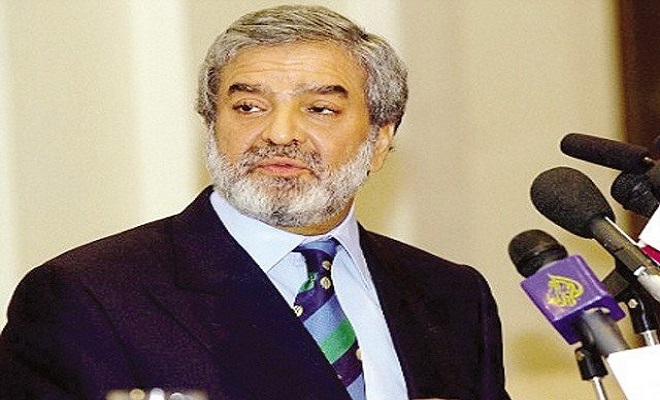 Pakistan Cricket Board has decided that will issue NOCs (No-Objection Certificates) to its players for the upcoming T10 League. A host of Pakistani player participated in the league last year despite opposition from various quarters.

With a change of government, leading to change in PCB chairmanship, there was questions if that policy would continue. The withdrawal of Salman Iqbal, President of the league caused further doubts. However, now PCB has decided that they are satisfied with their review of the league ownership, its structure and sponsors.

As per the old agreement, PCB will receive US$ 600,000 to the PCB as reimbursement. Furthermore, NOCs will be offered to players on case to case basis. PCB will also have their own anti-corruption officers to keep an eye on the any potential threat.

Although 17 players were selected during the T10 draft, it is unclear how many will actually play the league. During the T10 league, Pakistan will be playing Test against New Zealand. Furthermore, PCB earlier this year had put a cap of two leagues per year on its players. Keep a look out to find if your favourite player will be appearing in the league.