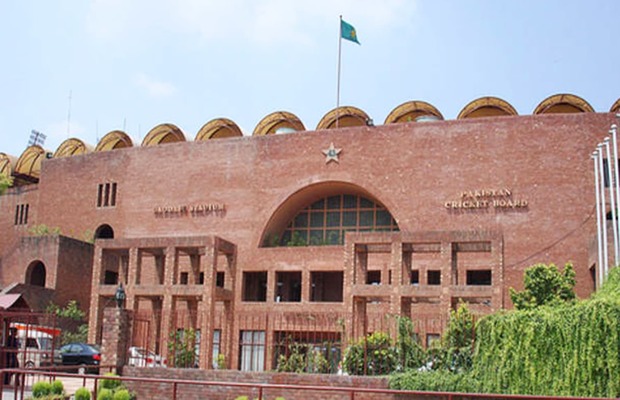 The national selection committee has invited 23 probables for the fitness test, which will be held at the National Cricket Academy in Lahore on 15 and 16 April.

The schedule for the fitness test was announced after the national selection committee’s discussion with head coach Mickey Arthur on Thursday.

The selection committee has also confirmed that Pakistan’s squad for the ICC Men’s Cricket World Cup 2019 will be announced on 18 April in Lahore.

Spokesman of the Pakistan Cricket Board said, “Time of the media conference will be confirmed in due course, while there will be no media engagements or activities from 15 April until the official squad announcement”.

The Pakistan cricket team will depart for England on 23 April. Pakistan has a schedule of series of practice and international matches against England ahead of ICC world cup.

Pakistan will play their first match of Cricket World Cup 2019 against the West Indies on 31 May at Trent Bridge.

tweet
Share on FacebookShare on TwitterShare on PinterestShare on Reddit
Saman SiddiquiApril 5, 2019
the authorSaman Siddiqui
Saman Siddiqui, A freelance journalist with a Master’s Degree in Mass Communication and MS in Peace and Conflict Studies. Associated with the media industry since 2006. Experience in various capacities including Program Host, Researcher, News Producer, Documentary Making, Voice Over, Content Writing Copy Editing, and Blogging, and currently associated with OyeYeah since 2018, working as an Editor.
All posts bySaman Siddiqui