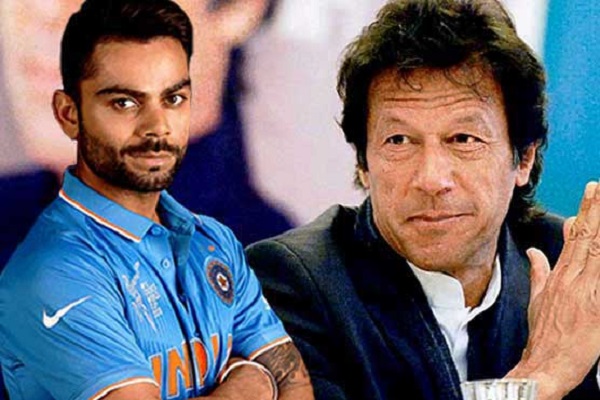 Perhaps it is an effort to extend his hand of friendship or he’s rather impressed. However, regardless of the reason, Prime Minister Imran Khan’s tweet wishing Virat Kohli for becoming the 1st Asian side to win a test series in Australia is being welcomed by all.

Creating history, India became the first 1st Asian side to take the series 2-1 against Australia.

PM’s tweet has been met with appreciation from all India, Pakistan alike.

Good gesture. And hope being a top clas #cricketer you will take notice of @TheRealPCB and the unprofessional way #Pakistan #Cricket Team is being managed as well apparent from embarrassing defeats in #PakVsSA and #PakvsNZ recent series.

Imran Khan as a cricketer is always highly respected in India. He is a champion sportsman and his tweet congratulating Indian team be looked as that. Nothing to be read from Indo-Pak relations point of view.

Yes, I am a big fan of Imran Khan, the cricketer.@iamHnrao @KiranKS 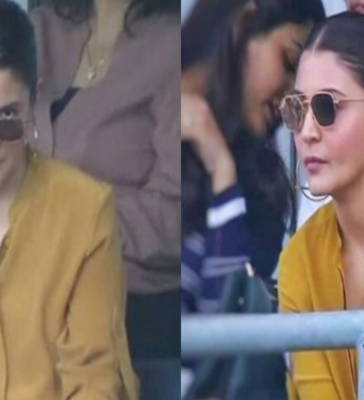 WWE Draft: Seth Rollins vs Roman Reigns, who will be first pick of the draft for RAW or SmackDown?