Asif has signed a 2-year deal with one of the largest sportswear manufacturers in the world. 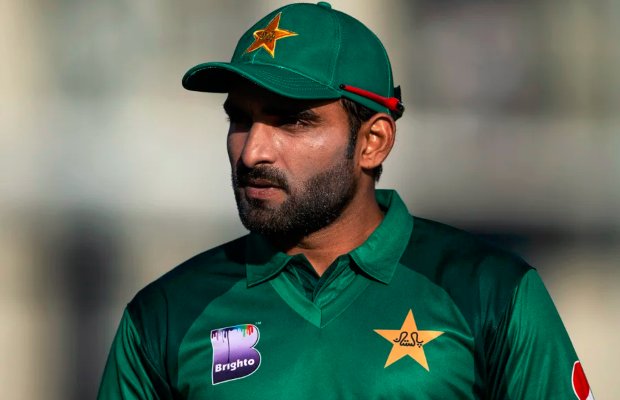 With the newly signed deal, the 30-year old Asif Ali becomes the first Pakistan Cricketer to be signed by the sportswear manufacturing company.

Taking it to social media, Asif Ali shared the update with his fans and followers.

Asif has signed a 2-year deal with one of the largest sportswear manufacturers in the world.

While Puma responded to Asif’s tweet and welcomed him to the Puma family.