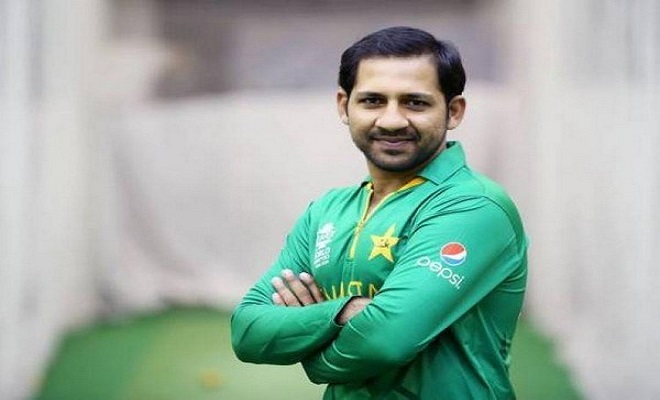 PCB chairman has seemingly backtracked from his own statement and announced that Sarfraz Ahmed will remain captain till World Cup 2019. This is in complete contrast to what he had said a few days ago, where it was reported that he was open to idea of change in captaincy. These comments came days after the head of cricket committee Mohsin Hasan Khan had suggested that Sarfraz should be removed as captain from at least one format.

However, in an interview with Samaa TV, the former ICC chairman put aside any doubts and confirmed that the wicket keeper batsman will lead Pakistan in the World Cup 2019. This would come as a relief for the captain and team management as they would be able to focus on finding the right combination for the World Cup. While, Pakistan have excelled in T20 and have increasingly improved their test form, ODIs results have dipped in 2018.

Ehsan Mani however, assured Sarfraz of full support and highlighted his achievements as captain. World Cup 2019 will be played in England, the same venue where Pakistan stunned the world by claiming the Champions Trophy crown.