Former Indian captain has been in home quarantine for more than a week after his elder brother Snehasish Ganguly tested positive for coronavirus. 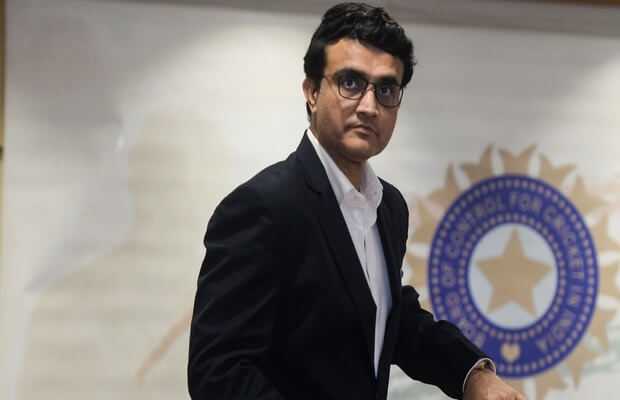 As being reported, the former Indian captain has been in home quarantine for more than a week after his elder brother Snehasish Ganguly tested positive for coronavirus.

“He (Ganguly) is living with his ailing mother and family, so as a precautionary measure he took the test voluntarily and the report came negative on Friday evening,” according to a source close to the BCCI president.

The Cricket Association of Bengal (CAB) secretary Snehasish is recovering well and is expected to be discharged from the hospital in a couple of days.

“He is doing fine and also handling his office work from the hospital through virtual meetings. We expect him to be released in a couple of days,” the source added.

On June 20th, Snehasish’s family including his wife, mother-in-law, father-in-law along their domestic help had tested positive for COVID-19 at their Mominpur residence.

tweet
Share on FacebookShare on TwitterShare on PinterestShare on Reddit
Saman SiddiquiJuly 25, 2020
the authorSaman Siddiqui
Saman Siddiqui, A freelance journalist with a Master’s Degree in Mass Communication and MS in Peace and Conflict Studies. Associated with the media industry since 2006. Experience in various capacities including Program Host, Researcher, News Producer, Documentary Making, Voice Over, Content Writing Copy Editing, and Blogging, and currently associated with OyeYeah since 2018, working as an Editor.
All posts bySaman Siddiqui 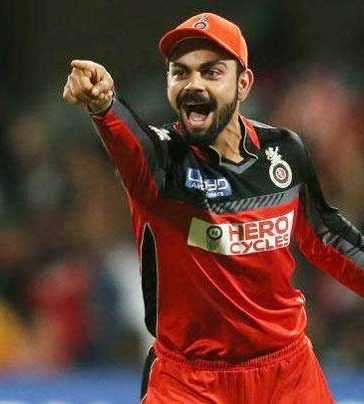