Pakistan’s last away series win in England came in 1996 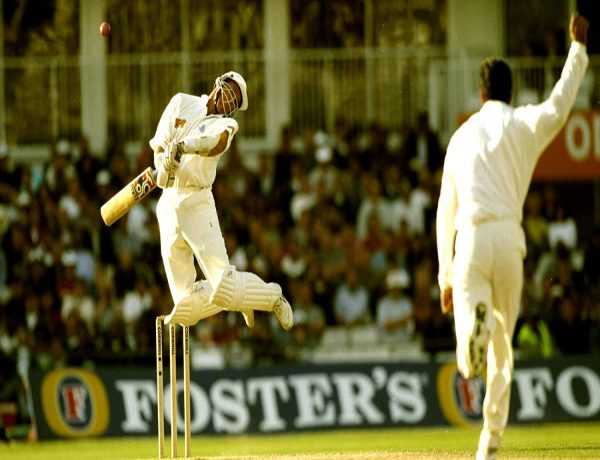 Pakistan vs. England is famous for being controversial. Journalist expect something to happen. It makes their job easier. But perhaps the fun of it comes because it is usually a competitive series, especially when Pakistan tour England. The early years, were difficult relatively, with Pakistan unable to overcome the English team in their home conditions. But for the past 35 odd years, team Pakistan has been superior. They won the series in 1987, 1992, 1996, drew in 2001, and 2016, losing in 2006 and 2010. Not bad for a team with a reputation for poor batting.

Nevertheless, it has been 22 years since Pakistan won that series. With Wasim Akram and Waqar Younus at their peak, Pakistan were ruthless. Since then we have secured 2 come from behind series draws and two rather horrendous tours. Now it is time for Sarfaraz and co to go one better. They completely dismayed at Lords. If it were a tennis match, the result would be close to 6-0 6-2. But it doesn’t take much for complacency to creep in.

For over a year now, Sarfaraz and his fans (including me) have been harping about how this team is different than that of yesteryears. It will not capitulate under pressure. Now there will supreme pressure. Perhaps this will be a defining moment for this rather young team. They have to be competitive, especially the captain has to dig his heel as a number 6 batsman. A glorious story is waiting to write itself.