Mark Zuckerberg will announce the name change on October 28 at the company's annual "Connect" event. 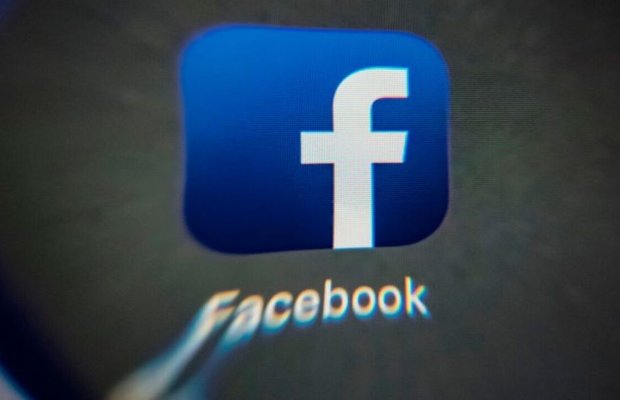 Facebook is set to change its name on October 28!

As being reported, Facebook is planning to rebrand the company with a new name to reflect the firm’s shift to building the metaverse.

The announcement could be made during Facebook’s Connect conference on October 28, The Verge reported.

The details emerging from various sources suggest that  Facebook founder Mark Zuckerberg has already expressed the idea several times in the last few months that now his company has to move beyond social media and work on a new identity for itself.

As per the report, Mark Zuckerberg aims to give Facebook a new identity as a ‘metaverse’ company.

The metaverse is in essence the internet in 3D, an online world in which people can meet, play and work virtually, often using virtual reality headsets.

The idea is to create a space similar to the internet, where users (via digital avatars) can walk around and interact with one another in real-time.

In theory, users could sit around a virtual meeting table with remote colleagues, and then walk over to a virtual Starbucks to meet up with a friend.

What will be the new name of the global social networking site?

Keep following this space for updates!