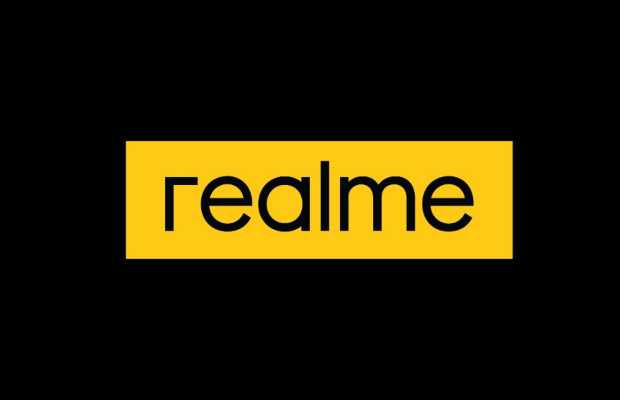 realme, an emerging smartphone brand that specializes in providing high-quality smartphones and AIOT products, announced to be among the Top 5 brands in 15 regions according to Q4 2020 Canalys global smartphone shipment report.

realme ranked number four and holds its position as the fastest-growing smartphone brand among the top five vendors in the Southeast Asia market in Q4 2020. The company ranked 3rd in the Philippines and maintained more than 100% year on year growth in growing economies like Thailand and Myanmar. Meanwhile, realme entered the top five positions in some European markets, including Greece, Czech Republic, and Russia, while in Russia realme achieved 338% annual growth in Q4. 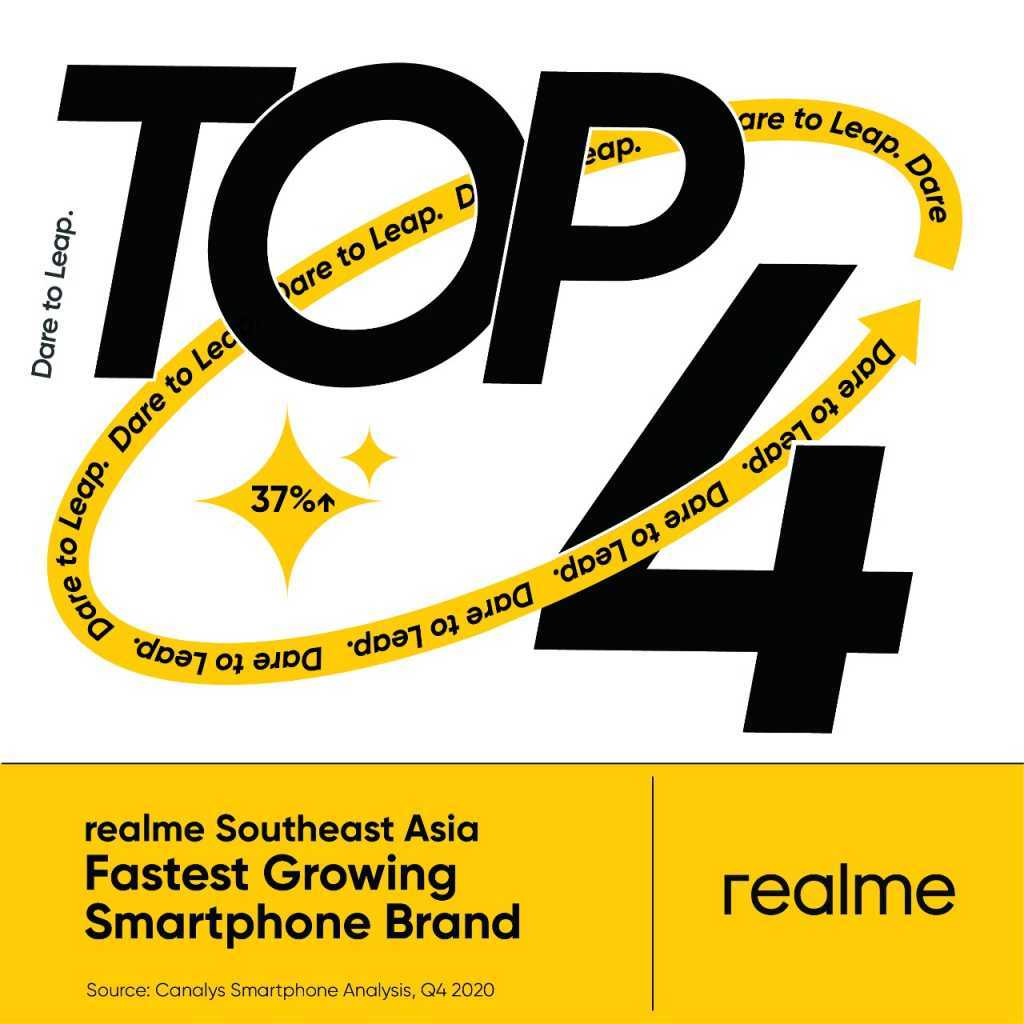 “By embodying the spirit of ‘Dare to Leap’, realme is the amalgamation of best performance and trendy designs, with remarkable prices. We are confident that realme’s products and marketing strategy is effective even during this difficult time. realme will keep providing an optimum combination of bold, innovative designs and a balanced integration between software and hardware to meet the young generation’s requirements.” realme CEO, Sky Li introduced. 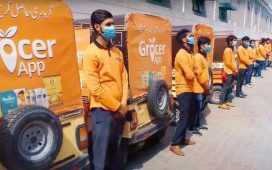 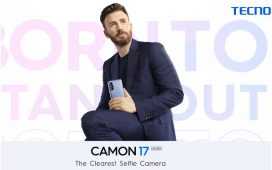 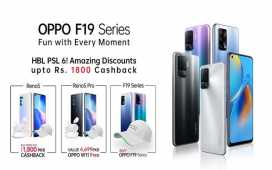 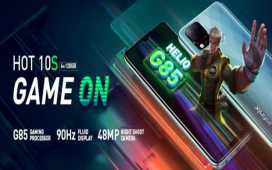 Infinix has announces its ultimate gaming champion under Rs 25,000/- 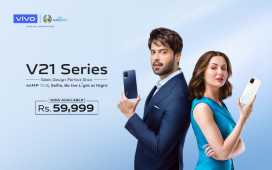 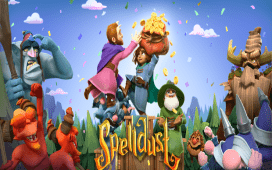 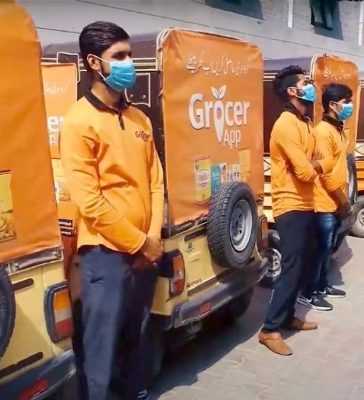 Infinix has announces its ultimate gaming champion under Rs 25,000/-

“Half of Pakistan is currently offline, leading us towards a massive digital divide”-Aamir Ibrahim