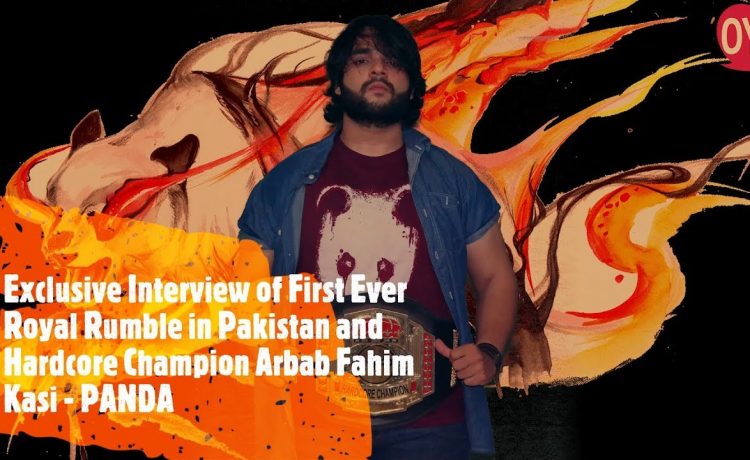 His interests range from playing guitars to editing videos and technology. In fact Arbab’s a tech genius especially when it comes to smart phones. He sports a sweet innocent look, always smiling and laughing at jokes, but when it comes to the ring, he’s a hardcore professional wrestler, who knows just how to deliver the right punches to down his opponent.

Panda has been associated with the Pro Wrestling Federation of Pakistan, that hunts down and trains the raw wrestling talent hiding away in the streets of the country. Noman Suleman the founder of PWFP acts as the trainer, mentor and coach for all his fighters, giving them the best professional wrestling training to be available in Pakistan. Noman Suleman nurtured the idea of introducing wrestling as a proper sports in Pakistan and has now brought his federation at par with international wrestling to have arranged and executed the first ever 30 men Royal Rumble in Pakistan.

Arbab Fahim Kasi has been associated with PWFP since 2017 and training hard ever since. Sharing how he became inspired to become a professional wrestler, Arbab stated, ” I remember I was six or seven and my father used to bring home wrestling cassettes to play on the video recorder telling us about wrestling as a sport. I loved wrestling and tried moves on my brothers, breaking beds at home and got beaten by my father as well. But nothing stopped my passion.”

“However I did realize that wrestling didn’t have a scope in Pakistan and no representation whatsoever. And I was disheartened. Finally in 2017 I found out about PWFP which was ROS at that time. I contacted them through Facebook and the rest is history,” Arbab shared further.

Talking about his feelings after being awarded the first hardcore wrestler in Pakistan, Arbab shared, “Its like a dream come true. I feel so proud of having won the Royal Rumble and that too Pakistan. I’ve made history and it has been really emotional for me. That was the best moment of my life so far, being in the ring and surrounded by the entire team who made it happen for all of us.”

Watch Arbab Fahim Kasi aka Panda’s interview here to know more about how he made it as a champ: 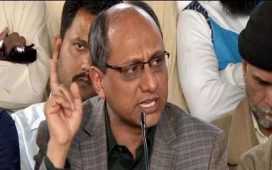 Coronavirus in Pakistan: All educational institutes in Sindh to remain closed on 27, 28 Feb 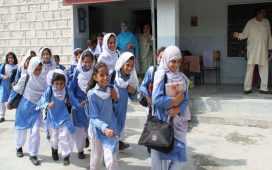 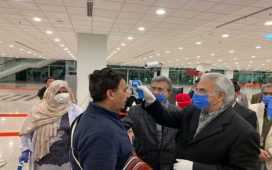 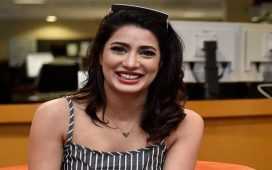 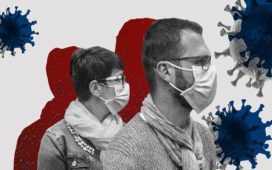 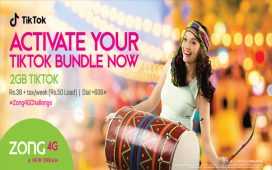 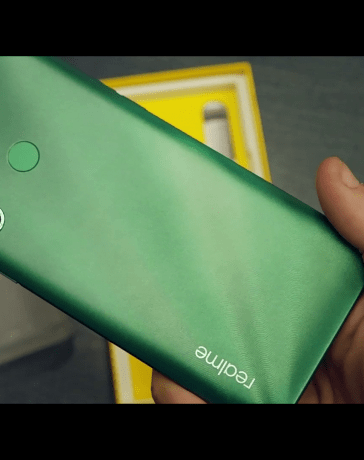