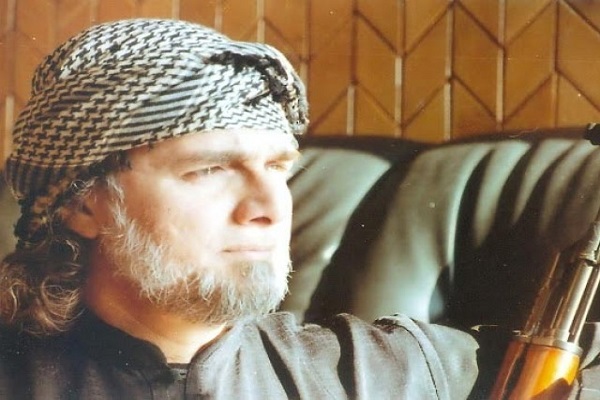 Its 2053. His highness, Zaid Hamid has now been given the rightful status of Hamid the great. Alexander the great, can eat humble pie (Or phajay k pie). Pakistan’s green flag (we have done away with the white part), is now posted not only on Lal Qilla (stop thinking about food!) but, also Al-Aqsa Mosque, the Whitehouse, and Safari park of Timbuktu. This is the Promised Land, the great emperor had fought so valiantly to conquer. It’s his like Liverpool’s elusive league title.

The Manhoor/Maria/Asma Baloch’s who for decades had to run fake twitter ids, can finally come out of the online closets. After the final dangal with kufar’s of Wakanda, Vibranium was used to bring to life, these bots. Those who had fought with such valor and with no regard for their cyber lives. Ghazis are those, who survived the block and report of ever so lenient social media company policies. It was time to say a prayer for the bots who achieved martyrdom. But it is also time to rejoice.

How did all this come about? The ideology of Ghazawa e Hind. An idea so moving, so inspiring, so spiritual, and so ‘hard felt’ that it inspired billions including The Donald across the world to embrace the man with the lal topi. The base ideology which was propagated initially on TVOne by self-proclaimed war, defense and whatever the girl opposite to her said expert; who had by then excelled as in winning 0 wars as general by that tune; had given fruit.

It was in 2018, on a fateful day that the man himself, woke this nation of its slumber, when he started the trend of boycotting schools. Since that fateful day, no one has ever attended school in Pakistan. We only had to use Arabic weaponry to achieve this triumph and education was not it.

In recognition of his services, Emperor Hamid awarded himself Nishan e Haider.