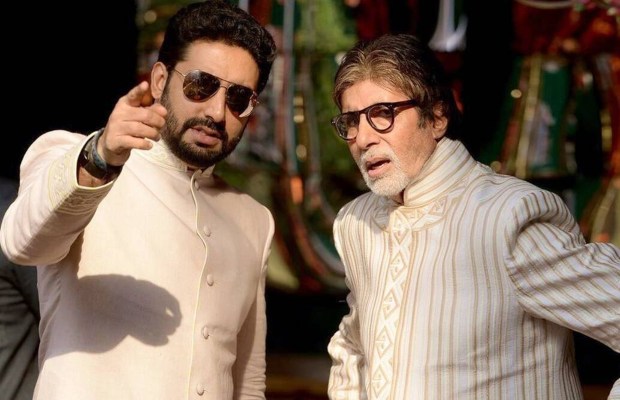 Celebrating Senior Bachchan’s birthday, Abhishek pays a sweet birthday tribute to his dad with a truckload of memories.

Taking to Instagram, Abhishek wished his dad by sharing a video with a caption saying, “My hero, my idol, my friend, my father! Happy birthday, Dad. Love you.”

Abhishek’s video features memories right from the young acting days of Big B to the memories they created as a family,

The video starts off by referring to Big B as a “great actor, the perfect role model. a great mentor but most importantly: To the best father.”

Amitabh Bachchan and Abhishek Bachchan, in real life, are father and son respectively, but in the 2009 film Paa, they played opposite roles.

Released in 2005, Bunty Aur Babli is yet another film showcasing Amitabh Bachchan and his son Abhishek Bachchan in a different scenario.

Ram Gopal Varma’s Sarkar a dramatic crime thriller, also featured both the father and son together on silver screen,

While 2006 Kabhi Alvida Na Kehna, 2008’s Sarkar Raj also feathered them both together.