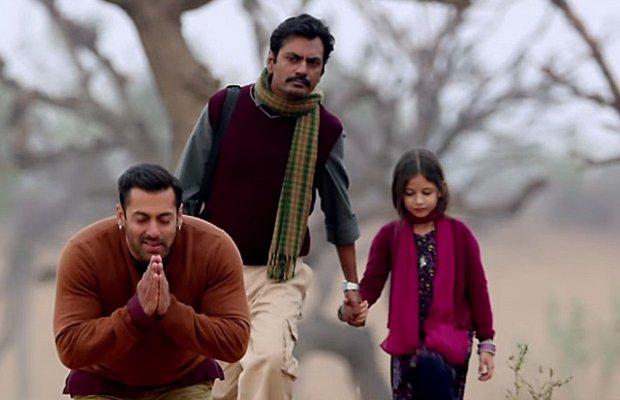 Bollywood superstar while making an appearance at a special event of filmmaker SS Rajamouli’s upcoming movie RRR on Sunday has confirmed the sequel of the 2015 comedy-drama.

t the event, which was hosted by filmmaker Karan Johar, the superstar said he has a strong bond with Rajamouli, as his father had penned the blockbuster film.

The announcement has made Salman’s fans super excited as the hashtag #BajrangiBhaijaan2 trends on Twitter timeline.

A film not only broke the box office record but also made a special space in the hearts of the audience A
masterpiece and presenting💥 @BeingSalmanKhan in never seen before character ……
Latest 💥 New announcement for BB2💥…#BajrangiBhaijaan2 #RRR pic.twitter.com/OgXBvszhHh

This Man is so unpredictable 😂

Anyway though a huge risk but Highly Promising Project that can Create a pre Release Hype like never before(Tiger3 will be a kid against this).All depends on who's the director and Screenwriter.

Megastar Salman Khan himself announced that #BajrangiBhaijaan2 is going to be made and it is be written by the #VijyendraPrasad This is a big big news for all the salmaniacs Hope @ssrajamouli directs this one.🤩Can’t express the excitement.pic.twitter.com/1yFPaid1V5

Salman Khan featured as Bajrangi Bhaijaan, a man who embarked on a journey to take a mute six-year-old Pakistani girl (Harshaali Malhotra) who got separated from her parents in India from her parents, back to her hometown.

Prasad shared: “I am trying to crack Bajrangi Bhaijaan 2. Sometime back, I told Salman the idea and he is also excited. But I am looking for a proper vehicle to carry it forward. I hope it materialises. When I met him casually, I told him about Bajrangi Bhaijaan sequel. He is excited with the thought and said it’s a good idea.” 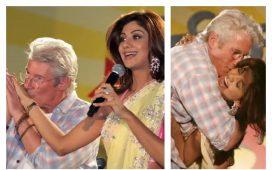 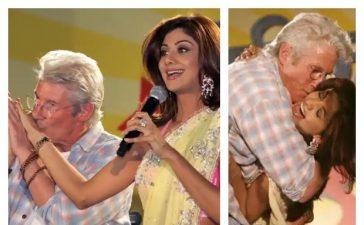