Aishwarya still remembers the worst comment she has ever received

The actress has got negative comments even about her charming looks 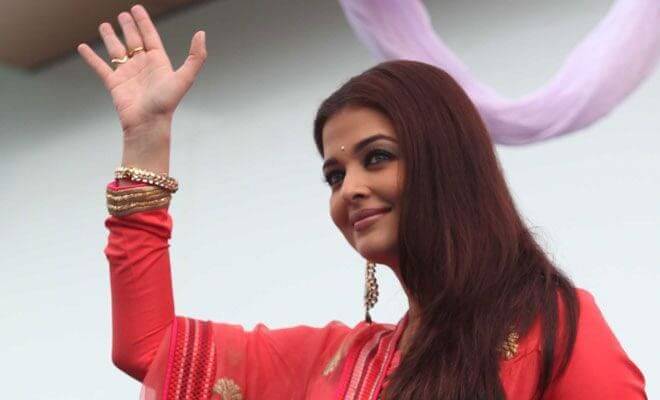 Aishwarya Rai Bachchan still is one of the most sensational actresses in B-town. Aishwarya’s beauty and class are unparalleled as she still rules the hearts of millions and slays the red carpet and manages to be a doting mother and wife at the same time. However, it seems that not everyone admires this universal beauty as she recently revealed about the worst comment she ever received.

Recently, in an interview Aishwarya was asked what is the worst comment she has ever heard about herself, she promptly replied as ‘fake and plastic’. As shocking as this comment is, it is even more surprising when it comes to light who actually said this.

Back in 2014, actor Emraan Hashmi had appeared on ‘Koffee With Karan’ with Mahesh Bhatt where he had made some controversial comments on Ash. During a rapid-fire round, the actor had blurted out that he thought the actress was plastic. Of course, over the course of time, he apologised to her and said that he had made the statement in jest. But it seems like the actress has far from forgotten it. Well, it looks like the famous chat show is often home to some controversy or the other.

On the work front, Ash was last seen in the Anil Kapoor starrer ‘Fanney Khan’ which did not fare so well at the box office. Emraan, has a new film gearing for release which is Cheat India. Based on rampant corruption in the education sector of the country, the film’s release date has been pushed a week ahead in order to avoid a clash with Nawazuddin Siddiqui’s ‘Thackeray’.