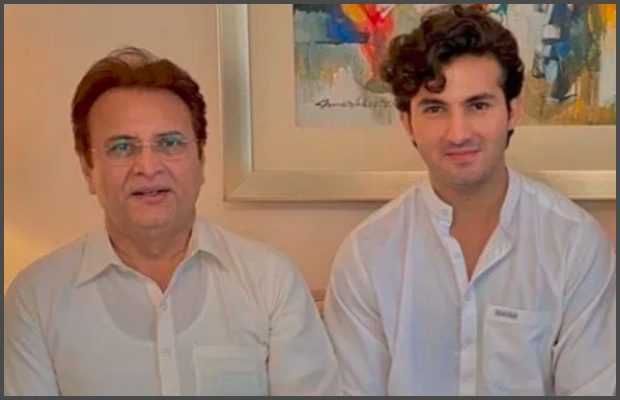 Veteran actor Sabzwari has been admitted to the intensive care unit of a private hospital in Karachi.

According to his son, actor Shahroz Sabzwari, his test came positive some six days ago

He is currently under undertreatment at the Ziauddin Hospital and recovering.

While talking to a news outlet his son Shehroz Sabzwari said that by the grace of the Almighty Behroze is doing well.

“As soon as his symptoms showed up, we took him to the hospital because he’s 63, he needs to be kept under observation. is not in the Covid ward because he is fine. InshaAllah, he’ll be home in a day or two. Remember us in your prayers,”, said Sehroze.

Shehroze also added that his family is quarantining, though since he is the only child, he has to keep a check on his father and has to go to the hospital from home.

Here at Oyeyeah, we wish Behroze Sabzwari a swift recovery. 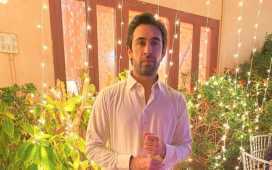 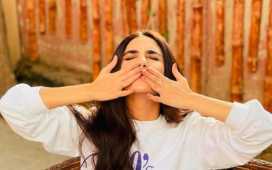 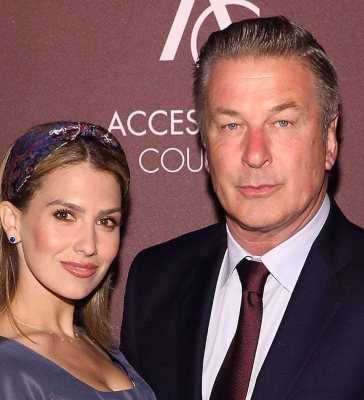