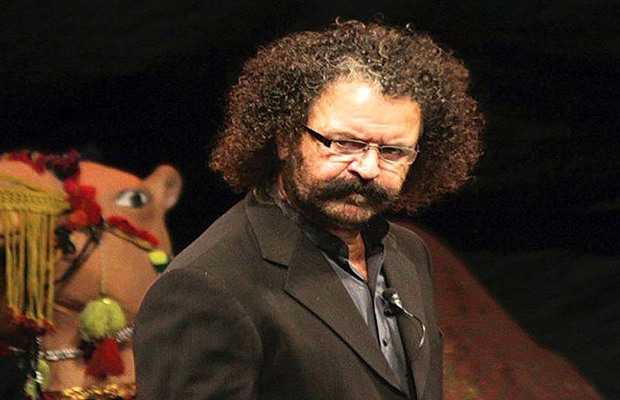 Veteran Baloch actor Ayub Khosa lashed out at government authorities for neglecting Balochistan, and Quetta after a suicide blast jolted the city once again today.

“The blood of my province is always up for sale,” tweeted the Dasht actor after the suicide blast was reported.

The actor then spoke to the media outlet, Express Tribune and lamented over the government’s disinterest in the province that continues to suffer violence at the hands of terrorists.

“Quetta is a joke that is not funny anymore and the authorities need to realise that. It’s a shame that it has turned into a circus and no one cares about our tragedies anymore,” said Khosa.

He added, “It is issues like these that create a sense of resentment among the local population. The state’s tendency of not taking Balochistan’s law and order situation seriously then trickles down to other departments such as healthcare and education.”

Khosa stated, “it is high time” everyone starts “bothering about these issues or else just give up”.

Earlier today, as many as eight people including three security personnel lost their lives when a suicide bomb ticked off near Quetta Press Club. An FIR against unknown terrorists has been registered by the Counter-Terrorism Department (CTD).