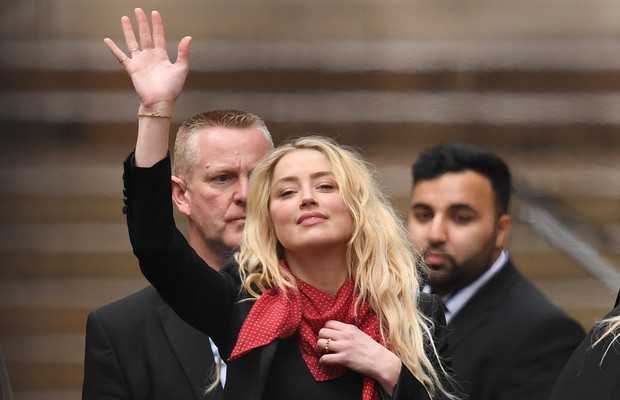 After Amber Heard was present at the London High Court as her ex-husband Johnny Depp presented evidence and witnesses in the defamation lawsuit against The Sun newspaper, the actress has now taken the stand and begin her testimony with some shocking claims. Reiterating that she faced physical and verbal abuse at the hands of her ex-husband, the 34-year old alleged that she was accused by Depp of having affairs with her co-stars.

“He would taunt me about it — especially when he was drunk or high — and had derogatory nicknames for every one of my male co-stars he considered a sexual threat,” Heard said in the statement.

Amber’s testimony would be the basis of defense for The Sun, whom Depp is suing against an April 2018 article terming him “wife beater”. The lawsuit however has turned into a debate over who among the two former spouses is speaking the truth.