The explosion on Tuesday killed at least 135 people and injured 5,000 others. 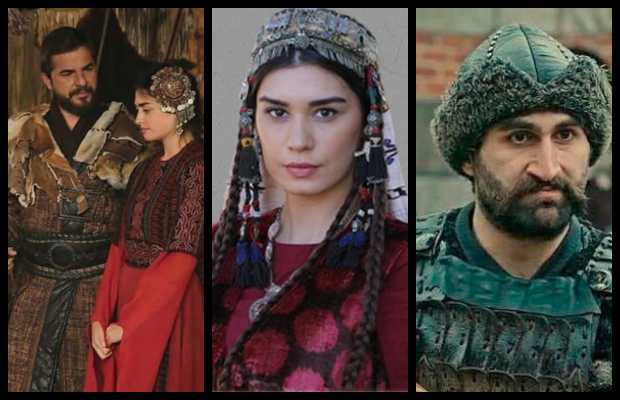 Ertugrul Ghazi Star cast has extended their condolences to the victims of the deadly Beirut blast that occurred on Tuesday.

Esra Bilgic aka Halime Sultan took to Twitter and expressed her deepest condolences to the families of victims of the ‘shocking and terrifying’ explosions in the port city of Beirut.

Esra Bilgic wrote, “Shocking. Terrifying. I’m speechless. Deepest condolences to everyone caught up with this unfurling disaster in Lebanon”.

Shocking. Terrifying. I’m speechless. Deepest condolences to everyone caught up with this unfurling disaster in Lebanon. 🇱🇧

Engin Altan Duzyatan who plays the lead role in internationally hit series in his Twitter message extended prayers for Beirut after the horrible incident. 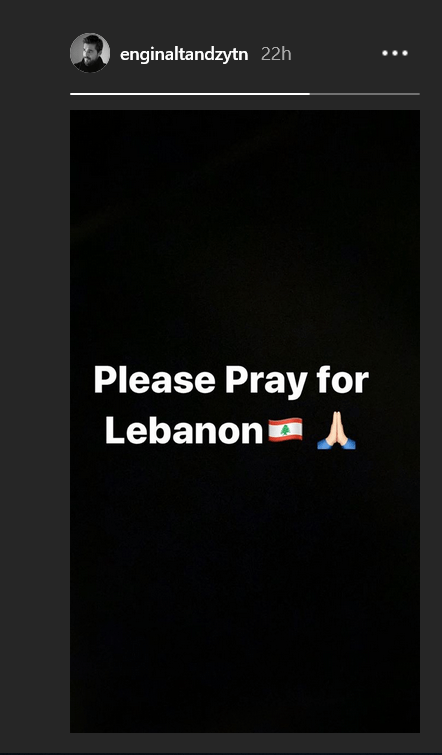 “Get well soon Beirut, your pain is our pain.‬ Our prayers are with you”, he wrote in an Instagram message. 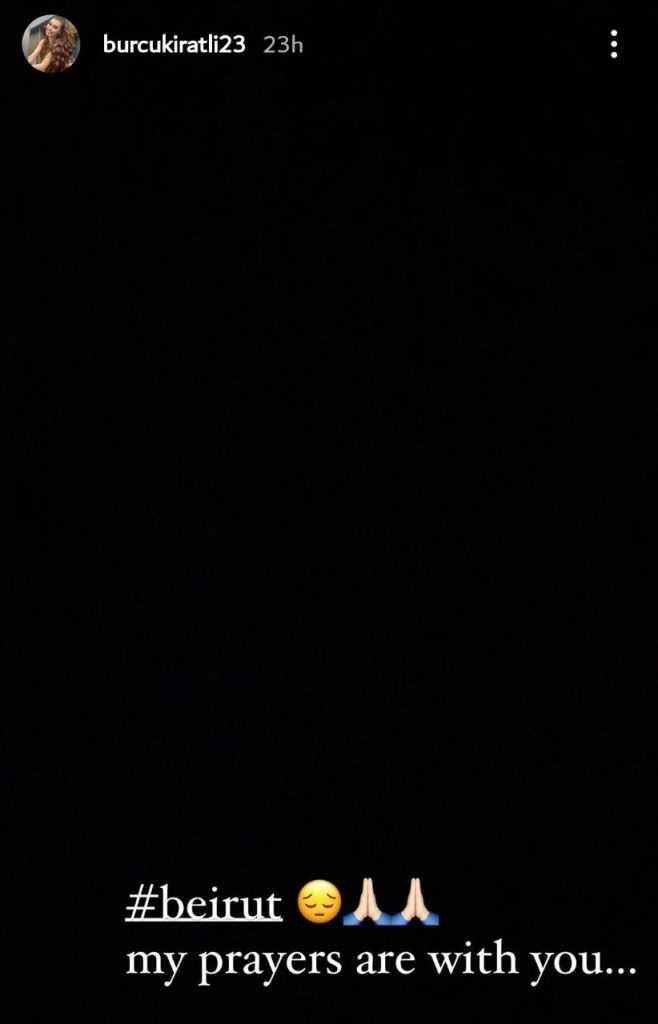