Ghazala or Kyra, what will the couple name their daughter 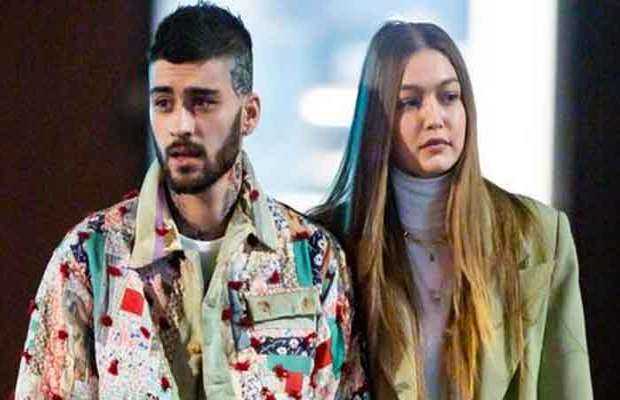 Ever since singer Zayn Malik and model Gigi Hadid announced the arrival of their first baby, a girl, the internet on both sides of the world has gone into a frenzy.

Gigi in a recent Instagram post revealed that baby ZiGi received a sweet gift from Donatella Versace, and also an adorable pink blanket that was made “auntie” Taylor Swift.

While the rest of the world going gaga over naming the baby Zigi! 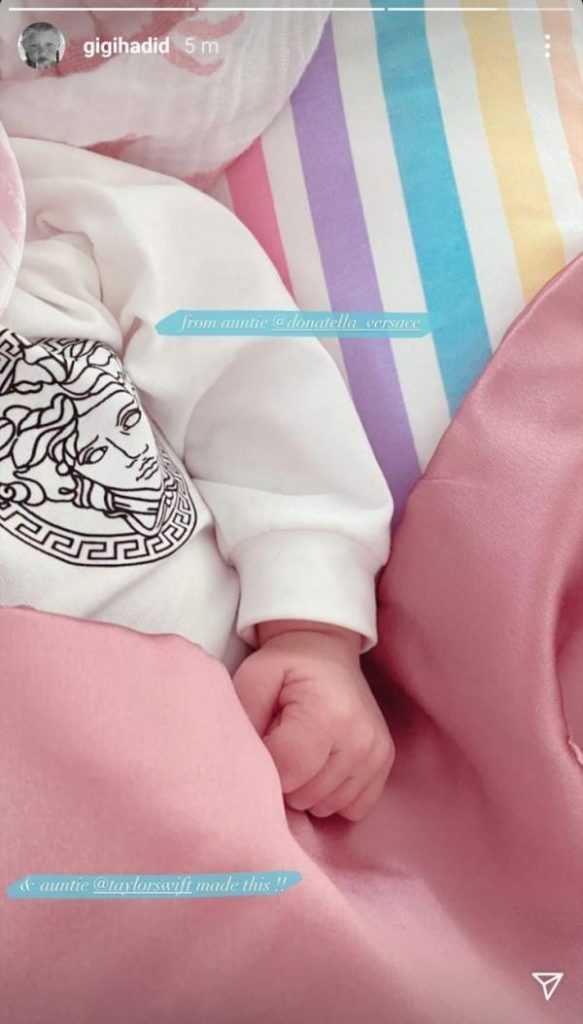 From suggesting names for the child to urging Gigi Zayn to name their daughter after themselves, fans are totally out on a mission.

“Zayn is Pakistani and Gigi is Palestinian so in my humble opinion they should name their daughter Maryam,” said a Twitter user named Maryam.

“Can y’all let Gigi and zayn decide their baby’s name? ……Gigi zayn if ur reading this I think bilquis is a beautiful name,” another quipped all the while taking the task of settling everyone upon them.

can y’all let gigi and zayn decide their baby’s name? ……gigi zayn if ur reading this i think bilquis is a beautiful name

From Ghazala, Firdous to Gulshan e Hadeed, Pakistani fans had all sorts of serious and fun suggestions. But fans from the other side of the world, where Gigi and Zayn actually live, also chipped in.

“If Zayn and Gigi’s baby’s name isn’t Renesmee I don’t wanna hear it,” a Twitter user was quite definitive.

“Can Gigi and Zayn please name their baby after me? I feel like Kyra Malik just has a nice flow to it,” a Kyra on Twitter suggested.

“I am like 95% sure Gigi and Zayn are going to name their baby my name,” Peat seemed quite confident.