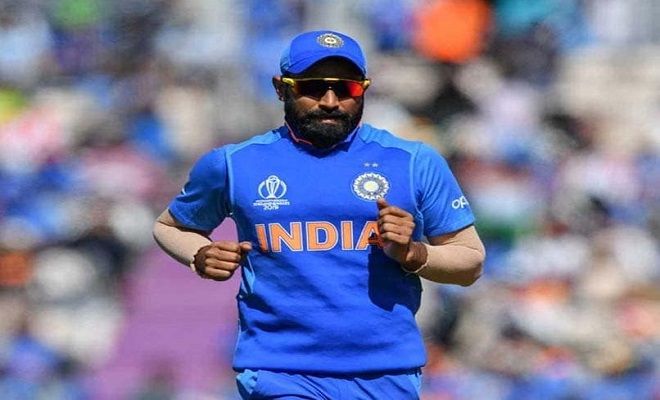 A big relief has come Indian fast bowler Mohammed Shami’s way as the court has ordered interim stay on an arrest warrant issued against him. The warrant had been issued when Shami’s estranged wife had accused him of various crimes alongside assault and sexual harassment. 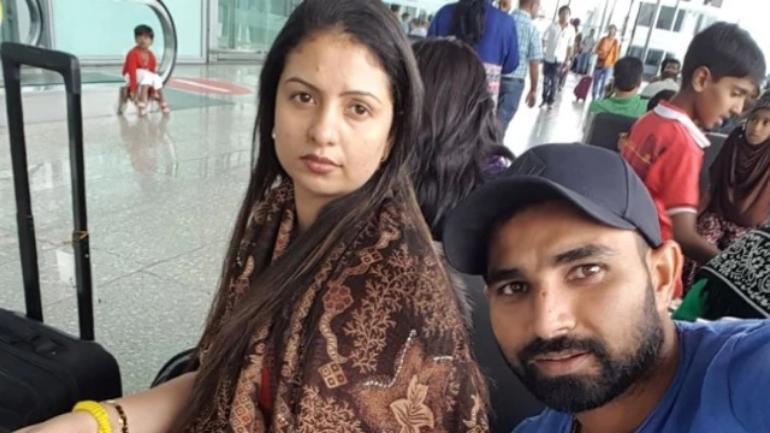 After being charged by West Bengal police back in March, Shami had been given 15 days to appear before the court or face arrest.

According to Mohammed Shami’s lawyer, the order was stayed by the district judge Rai Chattopadhyay in Alipore Court for nearly two months. The next hearing would fall on November 2nd.

Mohammed Shami has been accused by his estranged wife, Hasin Jahan, a former model of having numerous affairs and harassment. Hasin Jahan also stated that Shami had been involved in corruption as well. 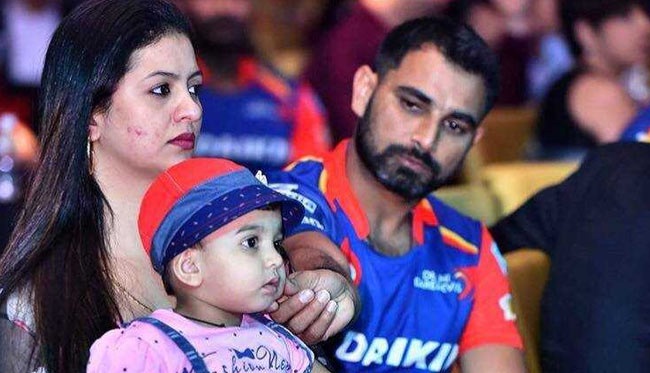 Shami has dismissed all the accusations stating that they had been designed to defame him. 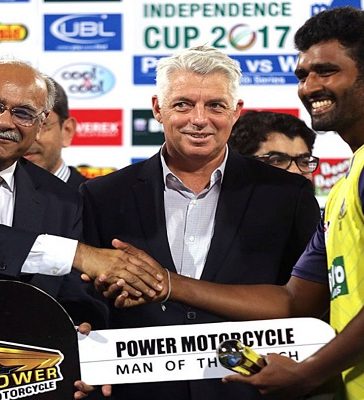