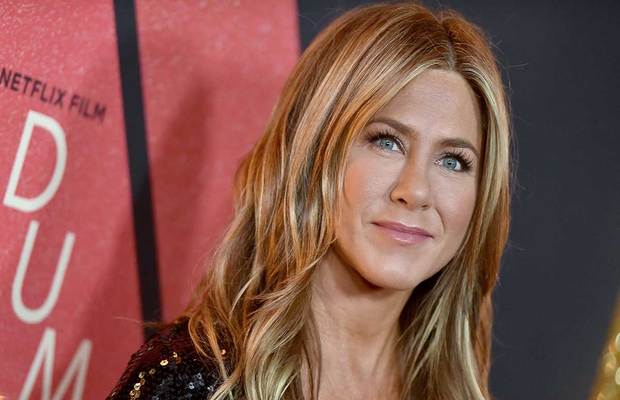 It’s been quite long that F.R.I.E.N.D.S fans are chanting for a reboot and every time the cast is together, rumor mills begin to churn. For now, it seems like Jennifer Aniston has tried to put the matter to rest as she dropped some hints and some clarification.

“Like a reboot of the show? No,” said Jennifer while answering Ellen DeGeneres at her show.

“We would love for there to be something, but we don’t know what that something is. So we’re just trying. We’re working on something,” she added as she created suspense.

She then added that it might be a “huge, huge, huge movie”.

So as per the recent talks, should fans hope to see the F.R.I.E.N.D.S together? We would like to think so.