The Queen actress made some really loud noise 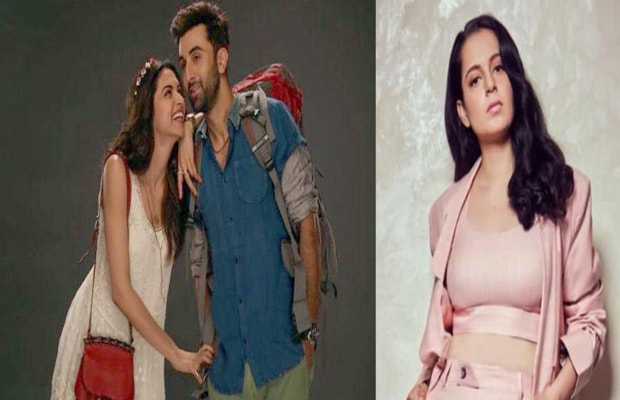 Known for her no-bullshit attitude and often at times offending straightforwardness, Kangana Ranaut is now at Ranbir Kapoor and Deepika Padukone’s case as she turns her guns towards the two.

“Ranbir Kapoor is a serial skirt chaser but no one dares call him a rapist, Deepika is a self-proclaimed mental illnesses patient but no one calls her a psycho or a witch,” tweeted the Fashion actress in response to a tweet dissing Ranbir for big career breaks despite back to back flops.

“This name-calling is reserved only for extraordinary outsiders who come from small towns and humble families,” Kangana further bombarded.