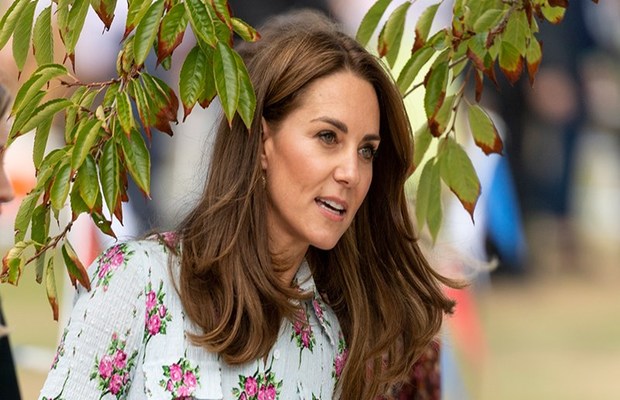 Duchess of Cambridge Kate Middleton has been putting her Royal status to good causes since a long time, and this time the Duchess has aimed to use her reach to bring awareness on the impact of addiction and health problems. For this Kate has collaborated with a charity named Action on Addiction – one of her first patronages she accepted in 2012.

Talking to PEOPLE magazine, Chief Executive of Action on Addiction Graham Beech stated that the Duchess’s focus will be on disseminating the message surrounding the various issues of addiction and mental health, alongside urging the public to be more open towards addressing it.

“The more people talk about it, the more they can find the help and get the treatment that they need,” Graham quoted Kate.

“Kate helped us to bring addiction out of the shadows and encouraged other people to rally around and support what we’re trying to do at a time when addiction is becoming ever more complex and growing in volume,” he added further.

The Chief Executive of the charity group also stated that the Duchess has an innate ability to connect with people and encourage them to open up with her. Recently, she also met eight people at charity’s offered programs and heard their stories with great interest.

“They talked to her very, very naturally. And they were keen to share their stories. She made it very easy for them to do so and was very, very engaged in the conversation,” said Graham.

The Duchess of Cambridge has also appeared in a new charity video raising awareness about mental health, for the Anna Freud National Centre.