"Listen, I was a cute kid. It's not arrogant because I can admit I stopped being cute around eight or nine years old," he says 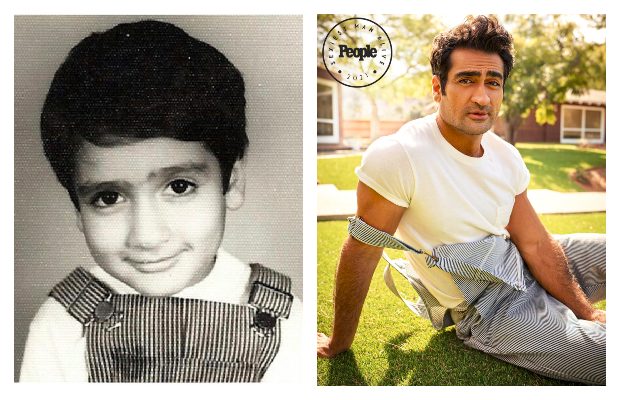 The Eternals star, 43, has made his debut in this year’s Sexiest Man Alive issue and also talked about his early life. 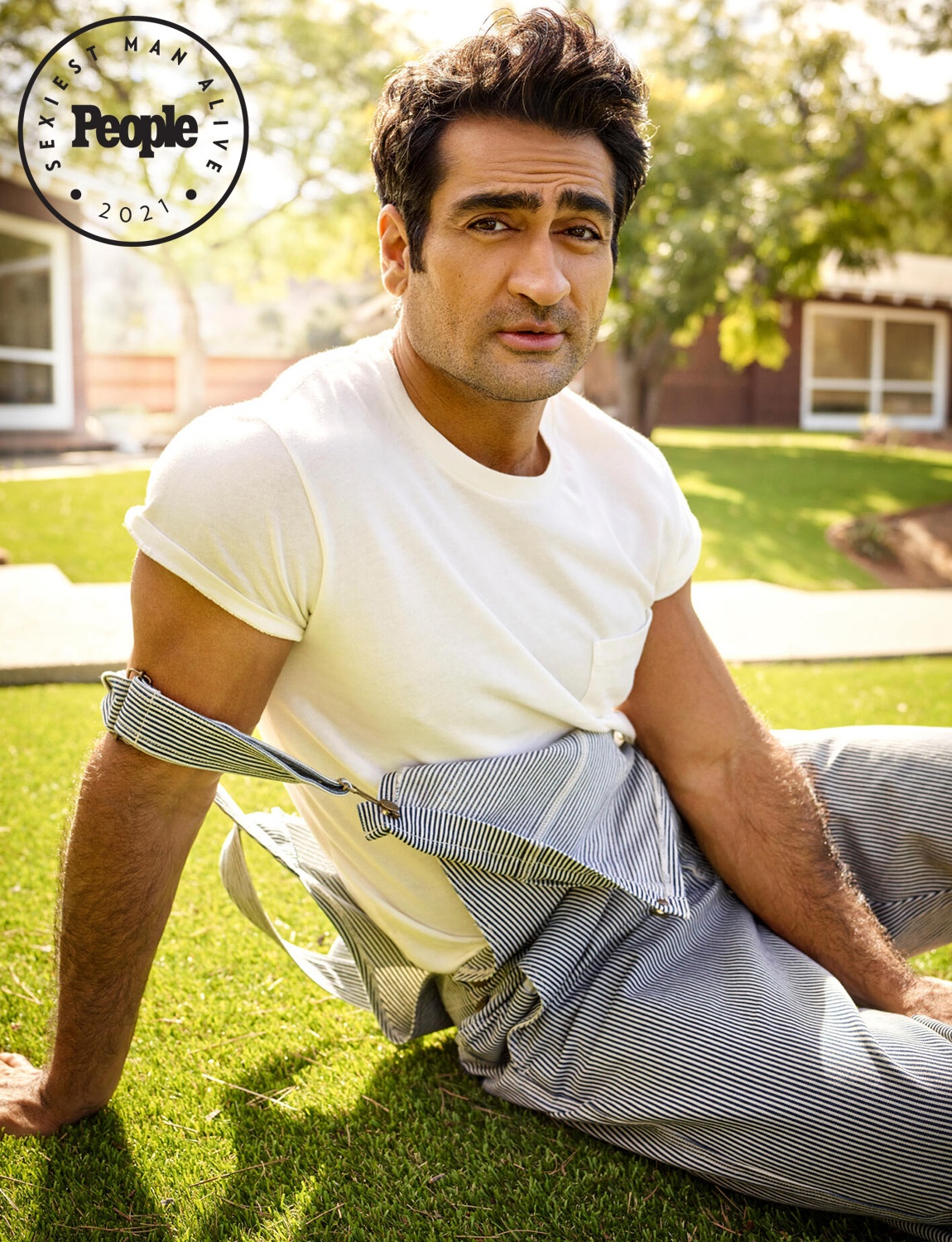 The Big Sick writer and star said that he shared this photo with PEOPLE because it’s a family favorite. “I am about three or four years old,” he says.

“I have no memory of having a picture taken, but it’s one of those pictures that I’ve known my whole life. I have no idea of the circumstances of it, but it does look like I’m feeling myself in the picture.”

“Listen, I was a cute kid. It’s not arrogant because I can admit I stopped being cute around eight or nine years old,” the actor and comedian shared with the magazine.

Born and raised in Pakistan, the actor says he started to hit his stride and found his sense of humor when he moved to the U.S. for college.

“When I got to college, I really sort of started figuring out who I was,” he says.

“I had a great time in college. I didn’t think I was funny until then, but pretty quickly there, I realized that I could make people laugh.”

The Silicon Valley star also revealed that his parents and friends from his youth are the most shocked by his chosen profession.

“They shocked that I do what I do, they’re like, ‘You were so quiet. You were so shy!'” he says. “It still doesn’t make sense to my parents.”