Publication house now seek for the damages in the amount of the advance, as well as legal fees and court costs. 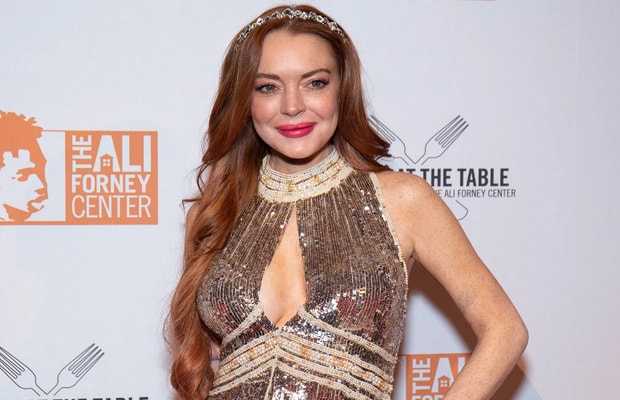 Linsday Lohan landed in hot water after allegedly failing to write a manuscript for which she was paid to write years ago.

The publishing house HarperCollins is suing the actress for $365,000 for allegedly breaching a 2014 contract, as being reported by media.

HarperCollins now seek for the damages in the amount of the advance, as well as legal fees and court costs.

Read More : Lindsay Lohan hints at a Hollywood comeback in 2020

According to court documents obtained by ET, the lawsuit claims Lohan, along with her company Crossheart Productions, entered into a book deal with HarperCollins, and was expected to submit a manuscript the following year.

The lawsuit claims that “by failing to return the money to the Plaintiff upon the Defendants’ breach of the agreement, the Defendants have received a windfall and have been unjustly enriched.”

As being reported, Lohan was given a two-year extension on her due date, but that the agreed-upon work was never delivered. Subsequently, HarperCollins claims they notified Lohan’s representatives that the contract was terminated, and demanded her to return the advance.

tweet
Share on FacebookShare on TwitterShare on PinterestShare on Reddit
Saman SiddiquiSeptember 13, 2020
the authorSaman Siddiqui
Saman Siddiqui, A freelance journalist with a Master’s Degree in Mass Communication and MS in Peace and Conflict Studies. Associated with the media industry since 2006. Experience in various capacities including Program Host, Researcher, News Producer, Documentary Making, Voice Over, Content Writing Copy Editing, and Blogging, and currently associated with OyeYeah since 2018, working as an Editor.
All posts bySaman Siddiqui