Raees completed three years of success since its release on January 25, 2017. 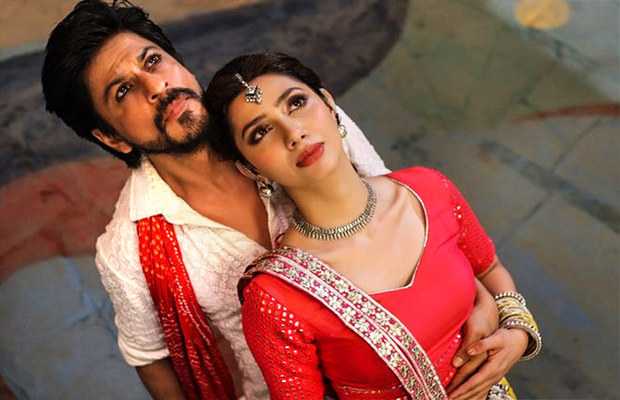 Pakistan’s top star Mahira Khan is celebrating 3 years of her first Bollywood project Raees. The film was a hit project released on the same day in 2017.

Mahira Khan starred opposite to Bollywood’s superstar Shah Rukh Khan and their fans all around the world instantly fell in love with their on-screen chemistry.

However, those were the good days when an artist from across the border could work in the Indian entertainment project with any restriction. Though we here in Pakistan still believe that art and artist contain no boundaries.

On completing the 3 years of her success with Raees, Superstar Mahira Khan took to social media sharing her favourite bits from the film.

Shah Rukh Khan sharing a video clip, captioned his Twitter post,  wrote, “3 yrs of Raees. One of the most fun I had making a film. Thks to cast & crew & my producers. Maybe need to take Raees’ advice myself…soon!“.

3 yrs of Raees. One of the most fun I had making a film. Thks to cast & crew & my producers. Maybe need to take Raees’ advice myself…soon! pic.twitter.com/D33wZtAimN

Earlier, Raees director Rahul Dholakia also shared an adorable photo of Mahira Khan from the sets of the film on Twitter.

And responding to Dholakia’s throwback post, Mahira commented “Greaaaat times, miss all of you.”

Greaaaat times 🙌🏼 miss all of you 🥰 https://t.co/2gtknpbvwy