Mahira Khan shares a reminder for people suffering from depression

The Raees starrer has always been vocal about mental health awareness 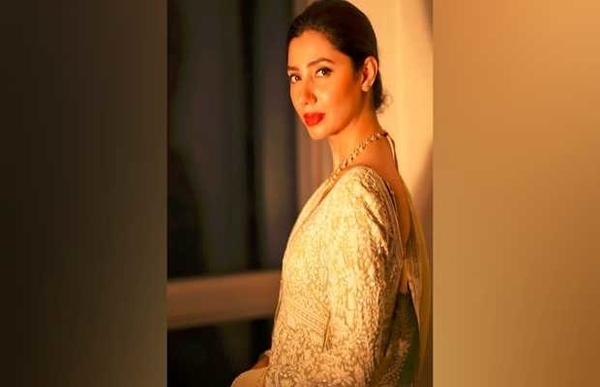 Mahira Khan shared a heartfelt note for her fans and followers on twitter.
2Shares
241Views

Pakistan’s Superstar Mahira Khan has shared a reminder for people who are suffering from any kind of depression and mental health illnesses.

Mahira Khan who was recently appointed as the UN Refugee Goodwill Ambassador for Pakistan took to social media sharing a heartfelt note for her fans and followers.

Mahira captioned her note, saying, “Just a reminder. for anyone who might need it. I do :)”

Just a reminder.. for anyone who might need it. I do 🙂 pic.twitter.com/Xck0MMDWAW

The Raees starrer has always been vocal about mental health awareness and from time to time she keeps using social media as a platform to give support to anyone going through a rough patch.

This time also, she says, “Depression is also… Smaller than you”.

The excerpt of the note says, “Always, it is smaller than you, even when it feels vast. It operates within you; you do not operate within it. It may be a dark cloud passing across the sky, but — if that is a metaphor — you are the sky”.