Maryam Nawaz is on Instagram but not for politics 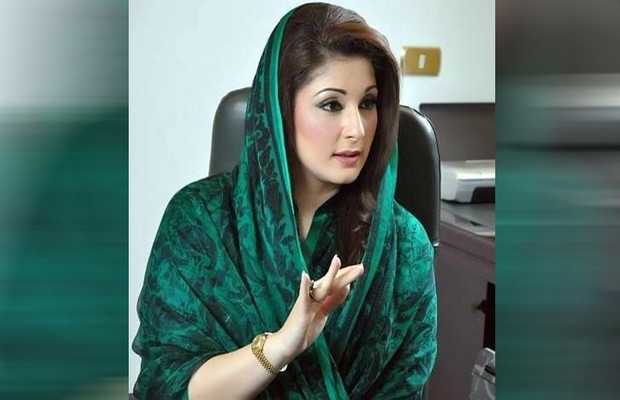 Maryam Nawaz is on Instagram but not for politics!

Her account was reportedly run by her social media team but now it seems like Maryum has decided to get in the driving seat.

It was revealed on Monday that Maryum took over her account.

“I wish to keep it as apolitical as possible so you and I can have more human moments.”

“For my views related to politics, I will keep using my Twitter handle”, she further added.

And in her later post, she shares what she has been reading while being in prison in Kotlakhpat Jail!