Her yogo pose images were not received well by a number of social media users. 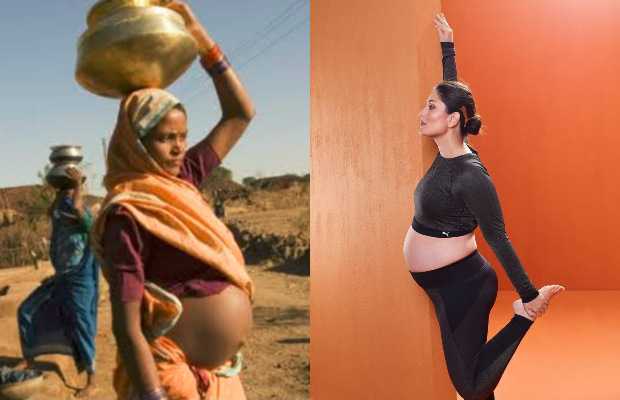 Bollywood star Kareena Kapoor always makes the news headlines either for her films or social activities and private life.

Kareena soon to be the mother of two, recently shared images on her Instagram, doing bump-baring yoga.

There was another post shared on Instagram with a caption saying, “Current Mood: Stretched to the max!.”

The post happens to be a paid partnership with a leading sportswear brand.

However, the images were not received well by a number of social media users. Netizens came out trolling fully pregnant Kareena for ‘showing off’ her maternity phase with a ‘planned photo session’.

Many social media users shared pictures of rural Indian women who work from fingers to bone till they give birth struggling to make ends meet.

#KareenaKapoorKhan and other celebs posting pics of doing yoga with baby bump which might seem cute to everyone..😑😑

But the pics of these mothers are the cutest for me because they are pure..💖😏😌😌 pic.twitter.com/tvWxsK1OHk

#KareenaKapoorKhan
Well…
It's all publicity stunt…
For getting limelight during Pregnancy …
So please ignore that… pic.twitter.com/TvrgE3OYqE

Totally agree…it's sooo annoying n shameless display …..why wud anybody be interested in yr bump for godsake…show it to saif …n leave us alone

Whenever Celeb get pregnant
Cleb to Media :- 👎👎👎🤣🤣 pic.twitter.com/uWtphfYmyV 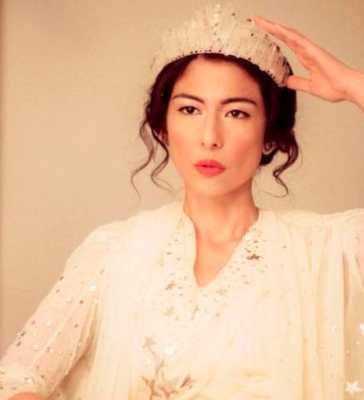