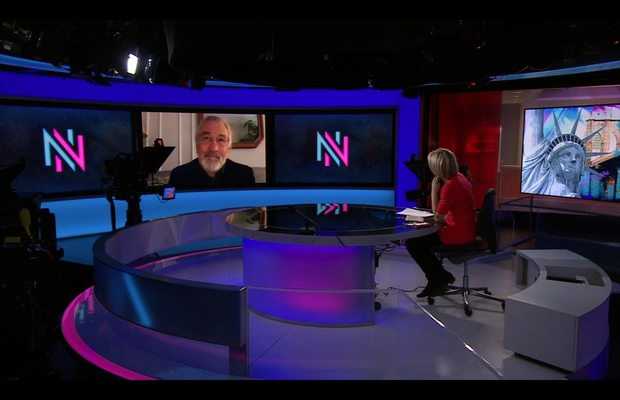 The White House and Senate too seemed to be in on the whole thing and all Trump wants is to be reelected, Robert De Niro - OyeYeah News
0Share
140Views

Hollywood actor Robert De Niro who has been a vocal critic of President Donald Trump, has now called him a lunatic for not caring how many people die of COVID-19.

“Donald Trump is a lunatic who doesn’t care how many people die from coronavirus,” said the 76-year old actor while talking to Newsnight.

“He doesn’t care for those people, and the people he pretends to care about are the people he has the most disdain for,” he went on to say.

The Irishman actor further said that the White House and Senate too seemed to be in on the whole thing and all Trump wants is to be reelected.

The White House is “Shakespearean, the whole thing, you’ve got a lunatic people are trying to dance around”, said De Niro.

“They’re doing it in the [Senate] hearings a little more, trying to say tactfully that this is what will happen, Fauci is doing that… it’s appalling. [Trump] wants to be re-elected. He doesn’t care how many people die,” he criticized the president like many others on poor handling of the virus.

The USA right now stands as the countries with most COVID-19 cases and deaths as its tally has hit 83,000 casualties and over 1.3 million cases. While this may be a serious reason for De Niro to bash Trump, the two have always had a bitter relationship.