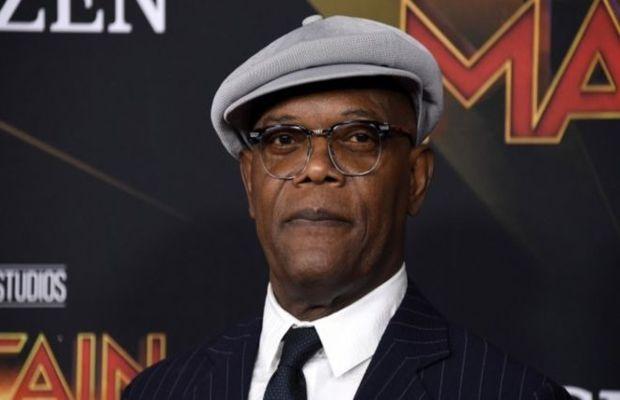 Earlier last week, filmmaker Martin Scorsese sparked a massive controversy as he compared Marvel movies to theme parks, and dismissed them as “not cinema”.

After Guardians of the Galaxy directed James Gunn and MCU CEO Kevin Feige responded to Scorsese statement, actor Samuel L Jackson aka Nick Fury of Marvel has come up with a much louder bang.

Jackson went as far as hitting Martin’s genre of films that often revolves around gangster epics.

“There are a lot of Italian-Americans that don’t think he should be making films about them like that. Everybody’s got an opinion, so it’s okay. It’s not going to stop anyone from making movies,” said Jackson as he slammed the filmmaker.