Tiger Shroff is under pressure for his forthcoming releases

The actor says he is under pressure for his forthcoming releases that include "Student of The Year 2" and "Baaghi 3". 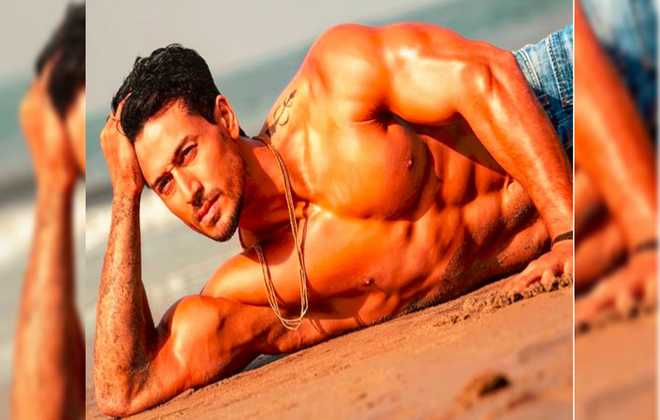 Bollywood’s young actor Tiger Shroff, who has successful film in “Baaghi 2” to his credit released in 2018, says that he is under pressure for his forthcoming releases that include “Student of The Year 2” and “Baaghi 3”.

When being asked that is he feeling pressure to maintain his success ratio with his upcoming releases post the roaring response to “Baaghi 2”?

Tiger Shroff replied: Definitely. There is pressure because I didn’t expect ‘Baaghi 2’ would do the numbers which it did so there is lot of expectations among audience for ‘Baaghi’ as a franchise and not only that, I am also doing ‘Student of The Year 2’ which is a very big franchise.

“We want the franchise to live on so, we have kept our fingers crossed”, he further added.

He was speaking at the launch event of photographer Dabboo Ratnani’s 2019 calendar.

He further added, “I am stepping into the shoes of three very big stars (Alia Bhatt, Varun Dhawan and Sidharth Malhotra) along with my co-stars who are two new beautiful girls. We have lot of pressure on us”.

He also talked about his shoot schedule, adding, “I have finished shooting of ‘Student of The Year 2’ and currently I am shooting for ‘Hrithik vs Tiger’ film.”

Apart from ‘Student Of The Year 2″ and “Baaghi 3”, Tiger will also be seen sharing screen space with his childhood idol actor Hrithik Roshan in a film produced by Yash Raj Productions, which hasn’t received a title yet.