Underwater trailer: Kristen Stewart finds something scary under the sea in sci-fi thriller 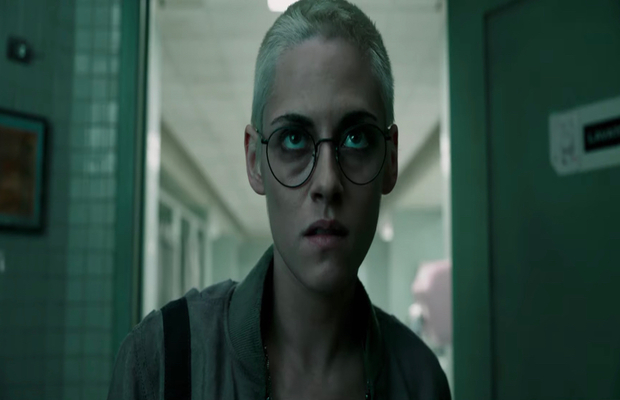 Donning a new avatar Stewart plays a member of a team of underwater researchers who have to deal with something monstrous and deadly.

The film is written by Brian Duffield and Adam Cozad, Underwater is directed by William Eubank, who helmed the visually stirring 2014 film The Signal.

This thriller follows the story of an underwater researchers’ crew who must scramble to safety following an earthquake which devastates their subterranean laboratory.

The two-minute eighteen-second long trailer, begins with a radio message, “You are now 5,000 miles from land and you are descending seven miles to the bottom of the ocean”.

With William Eubank in the director’s chair, the upcoming feature stars T.J. Miller, Vincent Cassel, and John Gallagher Jr. along with Stewart.