Veena Malik and her nose for news 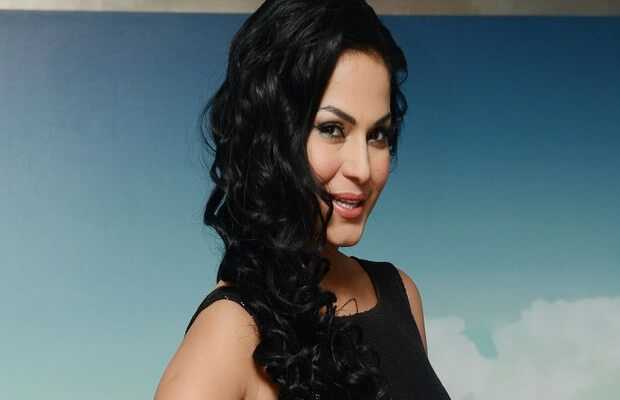 Actress turned host, Veena Malik seems to be hyperactive on Twitter as she kept poking in all the social, national, international matters.

The former actress has developed some nose for news, as the journalistic jargon says, that has left many wondering as if it is really Veena Malik running this certified Twitter account.

Be it any national news, hitting at political or social figures, no one is spared from receiving harsh comments.

On the contrary to the religious belief, which also covers half of her timeline, the actress keeps ridiculing many celebrities as well, the recent was Mahira Khan.

Veena Malik while posting a recent of the Raees starrer who attended the Aurat March in Karachi, used a very impolite language for doing character assassination.

Going through her twitter timeline will make any sane person wonder do there exists any moral responsibility to comment on current affairs and issues of society.

It is okay to have a political or social view, but calling people names, thrashing and hurling someone is not suitable for a public figure to do.

tweet
Share on FacebookShare on TwitterShare on PinterestShare on Reddit
Saman SiddiquiMarch 11, 2020
the authorSaman Siddiqui
Saman Siddiqui, A freelance journalist with a Master’s Degree in Mass Communication and MS in Peace and Conflict Studies. Associated with the media industry since 2006. Experience in various capacities including Program Host, Researcher, News Producer, Documentary Making, Voice Over, Content Writing Copy Editing, and Blogging, and currently associated with OyeYeah since 2018, working as an Editor.
All posts bySaman Siddiqui