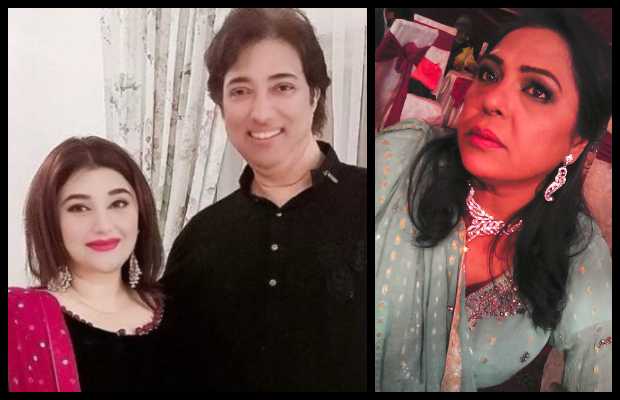 I work with my head up high, and if a woman talks to them with self esteem they cannot bear it, Salma - OyeYeah News
0Share
463Views

In a bombshell of revelation, veteran actress Salma Zafar has accused celebrity couple Javeria Saud and Saud Qasmi of defrauding her and many others who worked for their company JJS Production House. Alleging that Saud and Javeria have not paid her and the crew of the dramas Yeh Kesi Muhabbat and Yeh Zindagi, Salma recently broke the silence in a live session on Instagram.

“Na mere paas koi jhoot hai na koi siasat. Main Defence mai sirf issi wajah say bangla leke nahi beth rahi kiunke main compromise karti houn (Neither I have lies nor I am political. I don’t even have a bungalow in Defence for this very reason that I compromise),” said the actress.

Salma emphasized that she spent five years working for Javeria and Saud and they have not paid her yet. She said she has remained patient and quiet for almost a decade but enough is enough now. Calling the couple out on not paying the poor labor class, the actress claimed that they have made a luxurious house and life for themselves by stealing the rightful money of others.

Salma claimed that because of the ill intentions of the couple, Geo TV stopped the two dramas from their production house and people were left without their hard-earned money. The couple has so far not commented on the serious allegations but it indeed came as a dent on their reputation in the industry.