Jagdeep is known for his work in films such as Sholay, Andaz Apna Apna and Purana Mandir. 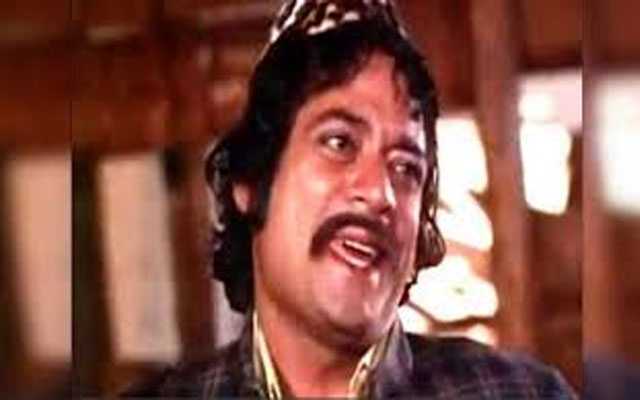 Veteran actor and comedian Syed Ishtiaq Ahmed Jafri, known as Jagdeep in Bollywood, has passed away at 81 on Thursday.

Jagdeep is known for his work in films such as Sholay, Andaz Apna Apna, and Purana Mandir.

The deceased actor is the father of actor Javed Jafferi and television host Naved Jafferi. 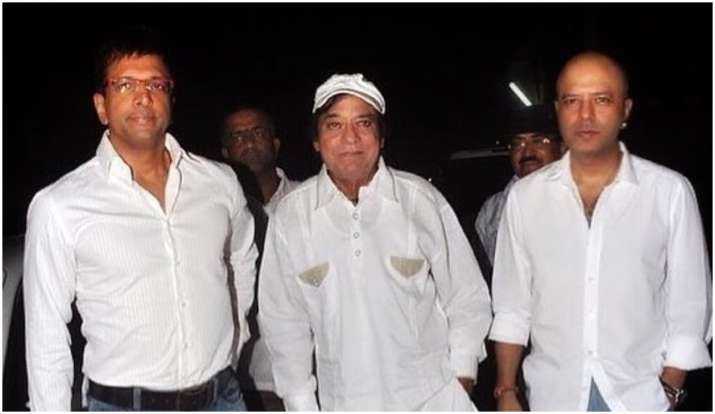 Born on March 29, 1939, as Syed Ishtiaq Ahmed Jafri in Amritsar, Jagdeep acted in over 400 films. He started his career as a child artist in BR Chopra’s 1951 release, Afsana, starring Ashok Kumar, Veena, and Pran.

Jagdeep’s got fame with GP Sippy’s 1968 film Brahmachari, starring Shammi Kapoor. The comic role the actor played in the movie was widely appreciated. The actor remarkably essayed the role of the goofy funnyman in many of his films.