The actress reveals her reasons for not signing up for any Bollywood film yet. 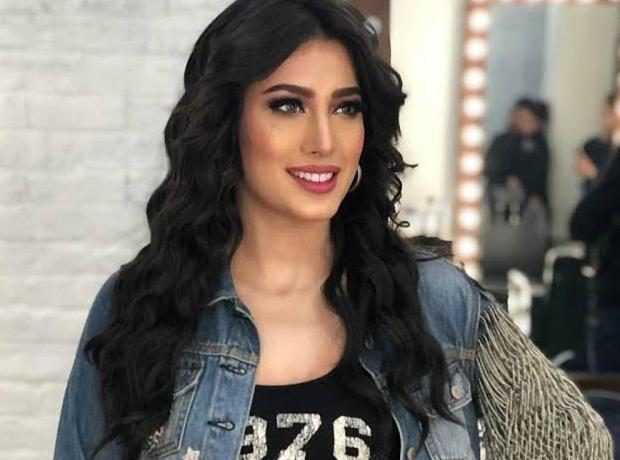 Have you ever wondered why Mehwish Hayat hasn’t signed up for any Bollywood flick like other Lollywood superstars? The multi-talented actress revealed her reasons for not acting in Bollywood in a recent interview.

“I was already getting so much quality work in Pakistan that I didn’t feel the need. I received so much respect from my own country, ” Mehwish said.

For Mehwish, self-respect holds significance and she believes that Pakistani actors have to compromise on self-respect while working in Bollywood. This is another important reason, she hasn’t signed any bollywood flick yet.

Mehwish’s name always comes up in the top Asian actresses list, so it is bound to happen that the actress may have been given enticing offers from across the border but she turned them for all the right reasons.

She is indeed not just one of the finest actors of Pakistan but also leaves no stone unturned for speaking up for her country around the world.