Yashma Gills Open Up About Her Journey from Atheism to Islam

The actress recently opened up in Samina Pirzada's show 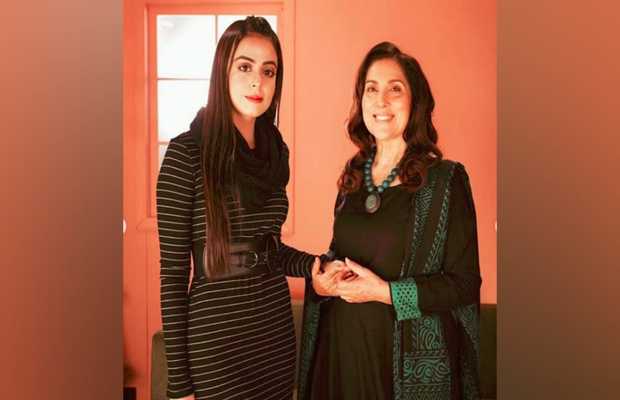 Yashma Gill who has impressed us with her versatile acting in a short span of time has a much deeper side of her life that she revealed for the first time recently. Appearing as a guest on Samina Pirzada’s web-show Rewind, Yashma opened up about her journey from atheism to Islam.

“When your iman (faith) is weak, a veil falls cover your mind and, even if someone is answering your questions, you do not understand anything,” said the Alif actress.

Yashma then shared about her friend Warda, her classmate during her Australian study program, who helped Gill find her path back to peace and Islam. 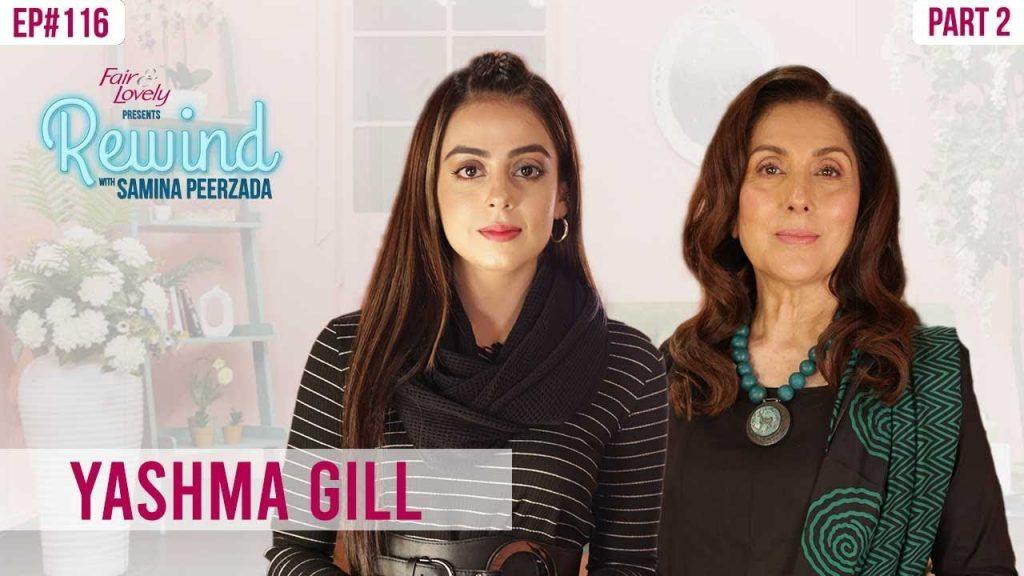 Yashma recalled that while she chose to remain at distance with Warda initially due to her Hijabi attire, Warda proved to be a nice and humble person – drawing Yashma towards her. The two soon became friends and Warda tried to help her find answers to her questions.

“She asked me to try one last thing to renew my faith, saying ‘okay just try this and if your faith in God doesn’t return after this then you can remain your atheist self’.

“She asked me to pray and ask God to come closer to me and let me believe in him,” recalled Yashma of the Ramazan when her friend asked her to make one last attempt.

Yashma revealed that although she did everything as her friend told to, at the end of it she went to Warda and shared that she hadn’t gotten any guidance or revelation. This is what Yashma thought was the end of it.

However a few days after, when she has left her prayer routine the actress shared that she found something missing, and that’s where her mystery was unsolved.

“There was some weird restlessness, this feeling of anxiety that used to happen to me and it started to come back,” recalled Yashma.

“I went to Warda crying, and I told her how I was feeling. And then she told me that I should ask her about all the misunderstandings that I had at the back of my mind, and she explained all of that to me, giving references of a few lectures as well,” she added.

The Qurban actress then stated that after taking to Warda she realized how her life had gotten a positive and happy pace during Ramadan when she was making amends with Allah. She had found her first job in Australia, had some family issues settled and there was a general sense of peace around her.

“You won’t believe me but I used to never understand such things but for the first time, that day no contradictions to the answers I used to get before, came to my mind and I got this internal satisfaction,” said Yashma as she summed up her journey.

The only one time I was truly myself Infront of the camera. Almost forgot that there was a camera placed in the room. I hope the interview won’t bring me hate because I spoke about my journey from being an atheist to a Muslim alhamdulilah and how it healed my depression for me. I hope everyone takes it in a positive way and may learn something positive through my struggles and the story I have shared on screen for the first time. (Sorry in advance to some really close friends who are going to complain about never having heard this part of my life from me). Really excited for this interview. The interview will come out in two parts, part-1 will talk about my journey in Alif and part-2 about my struggles with religion and depression. Part-1 to be released this Thursday at 8pm on YouTube and part-2 on October 5th Saturday at 8pm. 🙏 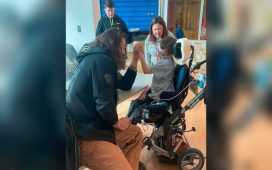 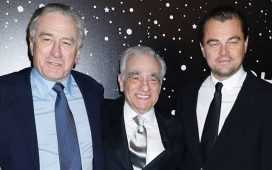 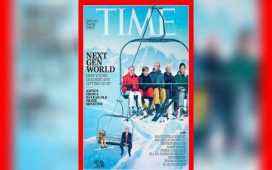 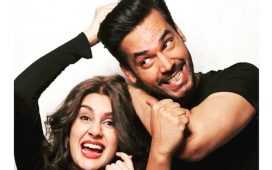 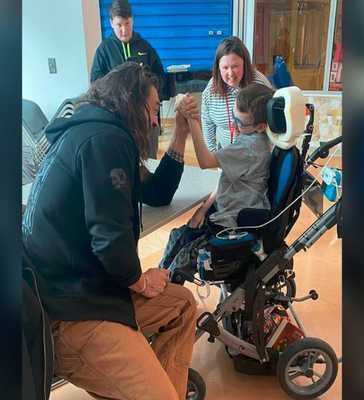