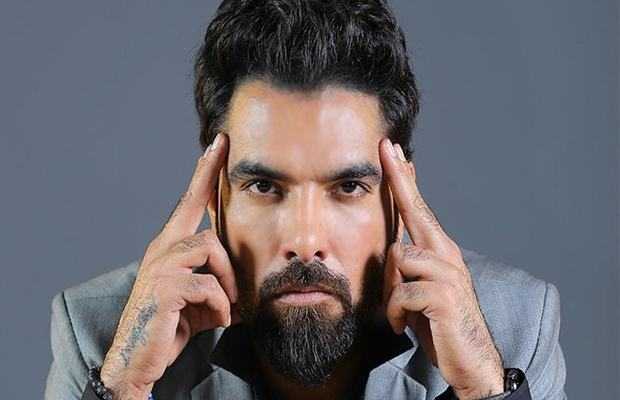 The latest celebrity to join the bandwagon for ‘promote local talent’ and/or ‘Turkish dramas not accepted’ is Yasir Hussain. Taking it to his Instagram, the actor too concurred voices of Shaan Shahid and Reema Khan who earlier showed concerns over PM’s decision to air Dirilis Ertugrul on PTV.

“PTV should make a historical drama,” wrote the Jhooti actor. “And that drama should include our local artists and technicians,” he continued.

“Borrowed rundown clothes and Turkish dramas, both will ruin our local industry,” the actor voiced firmly.

Needless to say, Yasir garnered quite a lot of attention for his remarks, both from supporters and critics. And once again the debate on whether airing Dirilis Ertugrul on PTV is a good idea or not continued on Pakistani social media.