Says the Lockdown Is Driving Him 'Crazy'. 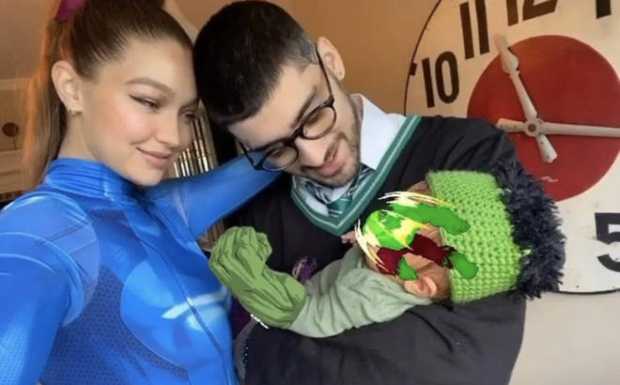 The pandemic is taking a toll on the British singer Zayn Malik.

The celebrity singer in a rare recent interview opened about the struggles he faced for the past year amid the lockdown and said Lockdown Is Driving Him ‘Crazy’.

There might be a couple of millions of people across the globe who underwent the same feelings after the lockdown was imposed in several cities confining the lifestyle limited within homes.

Zayn Malik  in a recent interview admitted about the restrictions drove him crazy. Zayn and Gigi have been in quarantine living in Pennsylvania at a farm house.

He went on add that he has always been someone who enjoys his own space, something we know he has plenty of, living on a giant farm with his girlfriend, Gigi Hadid.

“I think the quarantine has affected me in the same way as everyone else.”

“I am not a person that spends too much time outside the home or outdoors and I like to have my own space, so that is the only advantage.”

“Other than that now it is also driving me crazy.”

When he was asked about becoming a father, Malik responded, “Honestly, it’s amazing. A lot of people that I was speaking to obviously before she was born and stuff were like, you know, it’s a big adjustment and it’s going to be a massive change and stuff, but honestly, she’s an amazing baby. It’s been really easy for me and Gig to kind of just ease into it.”

“She’s made it really easy for us, she sleeps really well and she loves her milk. It’s just feeding and changing diapers at the moment,” he continued. “It’s wicked, I’m enjoying it for sure.”

Malik, who recently released the new single “To Begin Again” with Ingrid Michaelson,  went on to praise his partner’s parenting skills.

“I didn’t expect to be quite as into it, to be honest with you. I was always into myself, just doing my own thing of just writing, recording, making music, and I was just very focused on my career. I had time for my relationship too, but it was still solely about me,” he said.

“The fact that [Khai] has been so easy to kind of just adjusting to, it’s been surprising to me because I just love spending my days with her, hanging out with her, and just doing really relaxing and chill stuff with her,” he  added..

“I’m watching kids’ shows with her on TV and on Netflix, learning nursery rhymes, rolling around with her, and just singing to her. It’s a really different pace of life, but it’s been really easy to adjust and that’s the most surprising,” Malik said.

And questioned about what he sings to his daughter, Zayn’s reply was: “I kind of make stuff up to be honest…it’s mainly melodies, and she kind of makes sounds back to me, which is amazing. It’s not necessarily a specific song, I just like singing to her. It’s pretty cool.” 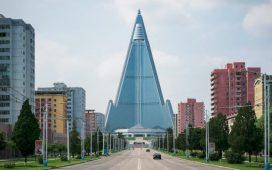