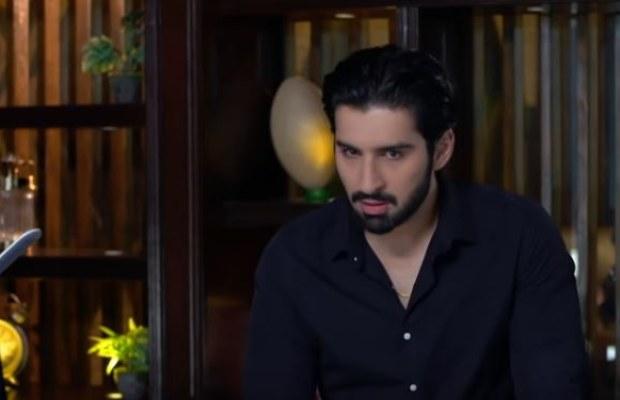 Baddua the drama serial airing at ARY Digital is 19 episodes down. The performances are good but the story has turned quite tedious and nothing much happened in this episode. In the previous episode, we have seen that Abeer is creating dramas to gain Junaid’s attention but she is failing in it miserably. In this episode, Abeer continues to create further dramas but she does not succeed in grabbing Junaid’s attention.

Junaid is staying in his character he is detesting Abeer and he is not ready to forgive her. Well, Abeer also does not deserve to be forgiven. Nothing much happened in this episode, the story has not moved. Abeer continues to create scenes to gain Junaid’s attention but she miserably failed, however, Abeer succeeds in getting Junaid’s family’s sympathies.

Falak’s track is also shown, making us wonder that is her track has any relevance in the story? Falak’s fiance is eager to have a conversation with her but she avoids talking with him before marriage. It seems that Falak is exactly the opposite of her sister. Umair and his friend’s track has been shown too in which Umair’s friend mentions his brother’s wedding so we are assuming that his brother is marrying Falak. As I have always said we have a very small world in our dramas.

Yes, the world is literally small in our dramas as Abeer’s mother goes out shopping and her path crosses with Junaid. Junaid expresses all his anger and disgust with her mother blaming her for poorly raising her daughter, he also mentions Mohsin’s suicide. Well, Abeer’s mother knows all the reality of Abeer then why she is reacting as if whatever he is saying is lying and, to be honest, Abeer deserves to get punished as she still got her negative vibes. Abeer’s mother gets worried.

Abeer’s mother raiding into Abeer’s house knowing well her daughter’s reality is just too much from her side. Abeer’s mother clearly knows that her daughter then instead of telling her daughter to get her stuff right, she is blaming her in-laws on what basis? Affan and Neelum are doing good but why Junaid is still clinging to them? There is no need for Junaid to go and talk with Neelum and ask for her forgiveness. Junaid is not ready to accept Abeer at all he wants to throw her out of his life and house but he refrains because of his child.