Farhad arrives at the holy shrine and sits there with the other gypsies. 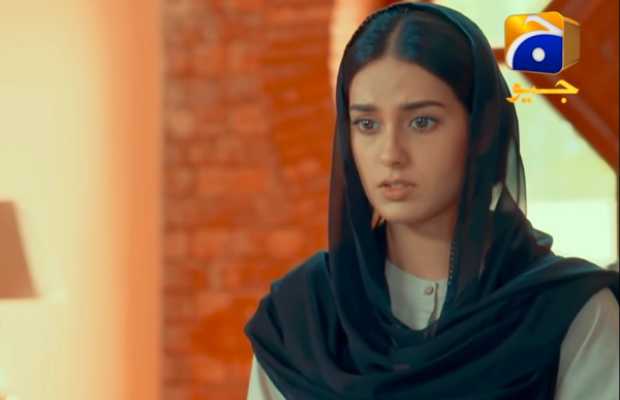 The latest episode of Khuda Aur Mohabbat begins with Mahi putting on the bracelet she finds in Taimoor’s wardrobe. She smiles for a second before bursting into tears and takes it off as Farhad’s cursive words echo in her ears again.

Mahi’s family returns to their home in Bahawalpur. Her parents are restless and keep thinking about how Mahi must be doing. Her mother says she noticed a visible change in Taimoor’s mother’s behavior. Her father says their daughter is brave and will have to face a lot of storms in the coming days.

Romana visits Sikandar at his home to pay her condolences to his brother. Theirs is a rushed meeting because Romana can’t be seen by anyone, especially Sikandar’s mother. He wants her to stay but knowing it isn’t appropriate, she leaves telling him not to come outside to see her off.

Mahi meets Sikandar’s kids who ask her whether their uncle Taimoor will ever come back to them. She tells them they must stay happy so their uncle can be happy while he looks down on them from the sky. The whole scene is a heartfelt moment and we see some top-notch performance from Iqra Aziz.

At the dining table, Taimoor’s mother asks one of the servants to serve Mahi’s dinner to her in her room. She also says that Mahi will eat in her room alone henceforth. Mahi hears this and returns to her room where she cries because of her loneliness and helplessness. She remembers how she was pampered and loved by her family and how her mother used to feed her with her own hands. 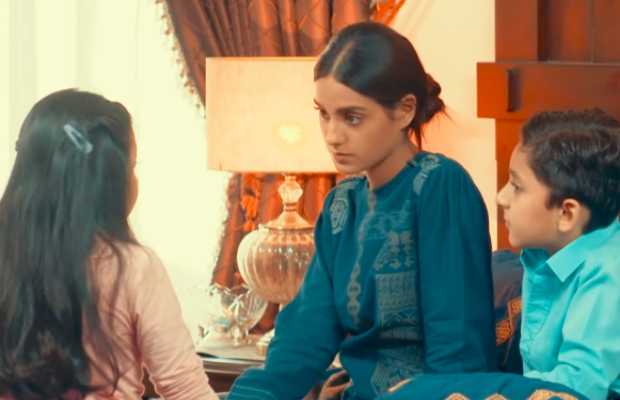 Mahi’s family misses her at the dinner table too. Her mother is heartbroken and wonders whether she was even eating properly there because of how picky an eater she is. She wants to go and see her daughter but is wary because of Taimoor’s mother’s cold behavior towards them.

Farhad arrives at the holy shrine and sits there with the other gypsies. One of the older gypsies words of love and despair shake him and he looks at him transfixed. 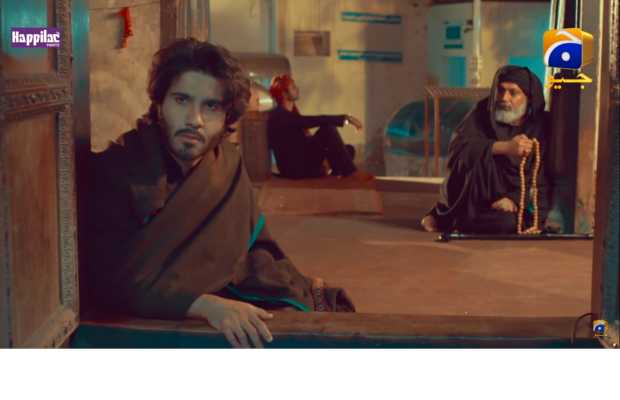 Romana bumps into Farhad at the holy shrine. She tries to talk to him but he disappears, showing no interest in talking to her.

Taimoor’s mother tells all of her house help to take care of things on their own. She doesn’t have the strength to supervise them anymore. The maids themselves remember Taimoor and how the place would come to life when he would be in the house.

Will Mahi’s mother-in-law’s behavior change or will life become more miserable for her in the house? What will become of Farhad now? To find out, keep watching Khuda Aur Mohabbat on Fridays at 8 pm on Geo TV.