Will Mahi be able to get married after learning of Farhad’s death? 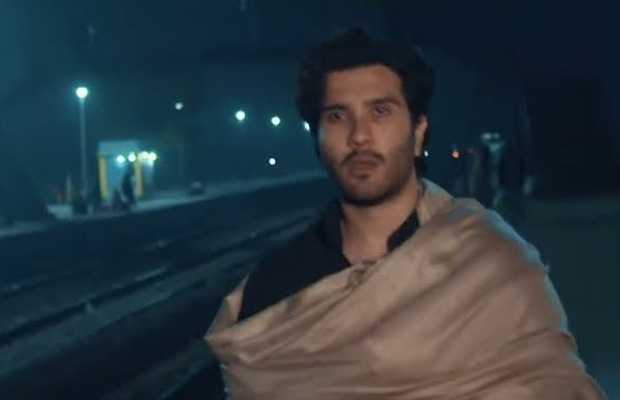 Khuda Aur Mohabbat continues to win the hearts of the audiences and the approval of critics. The show’s popularity continues to increase with the release of every episode.

The latest episode begins with a heartbroken Farhad (Feroze Khan) sitting at a train station, reminiscing about everything that Mahi had said to him. He gets up and begins walking towards the railway tracks with a determined expression on his face. Back in Lahore, Farhad’s family and friends get worried for him after having been unable to contact him. All of them want him to return home.

At the mansion, Dilawar misses Farhad and wonders where he has disappeared. Just then, he gets a call from the police who tell him they have found a dead body on the tracks and the phone belongs to the deceased. Dilawar’s was the last dialed number from the phone. They call him to identify the body. Upon seeing Farhad’s belongings, Dilawar is convinced that it is indeed Farhad. Unfortunately, he can’t be recognized because of how badly he was crushed under the train. Dilawar informs Nora who breaks the news to Kazim and Nazim Shah.

Seth Nisar learns of Farhad’s demise who thinks it is his duty to inform Farhad’s family about his death. He visits their place and upon hearing the news, Farhad’s mother passes out and everyone is in a state of shock. Farhad’s mother is rushed to the hospital where the doctors say she is in critical condition.

Seth Nisar and Farhad’s brother along with his friends leave for Bahawalpur for Farhad’s burial while his father stays behind to be with Farhad’s mother.

We are also introduced to another character in the show, Romana, a woman who Sikandar likes.

Sajjal has a meltdown in her room because of Farhad and cries her heart out in sadness.

At the end of the episode, Mahi is seen quiet and bewildered during her mehndi ceremony. She can’t help but stop thinking about Farhad while trying her best to contain herself.

Is Farhad really dead? Or is it all a misunderstanding? Will Mahi be able to get married after learning of Farhad’s death? Watch this space to find out.