Parizaad gets a special job at Behroze's house 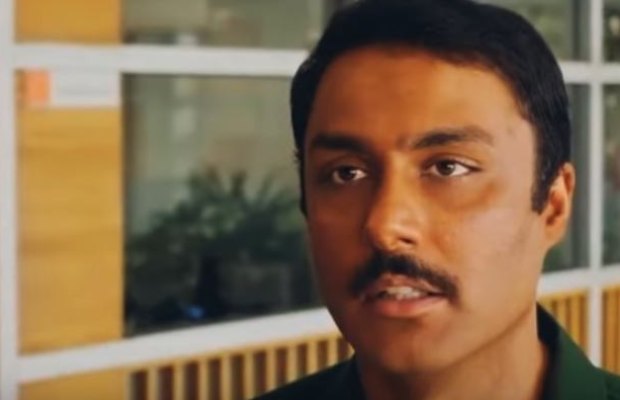 Parizaad is one of the much-awaited drama serials for which we wait for the whole week. This episode is a little surprising as we see a new shade of Parizaad. In the previous episode, we have seen that Parizaad is trying his luck in Karachi and he gets a job in Behroze Sahab’s factory. In this episode, we have seen that the urge of earning more money makes Parizaad agrees to even shed blood.

Parizaad catches Behroze’s manager for not registering 8 loaded vehicles in the factory, he cannot stop himself from complaining about it to Saith Behroze. Behroze is impressed by Parizaad’s loyalty and honesty although he has no issues with not registering the loaded vehicles. He knows all about that it is all happening with his consent and knowledge but he is impressed by Parizaad’s courage so he calls him to his house.

Calling an employee to his house means that Behroze is assigning him a very important duty. He asks Parizaad what he wants in life and Parizaad straight away tells him that he wants to earn more and more money. Behroze asks can he shed blood for money? Without any hesitation, Parizaad to our surprise says yes that he can even shed blood for money! This side of Parizaad was not known to us before, we have always seen Parizaad’s very soft image as an artist and as a poet, it’s very difficult to absorb that he has a dark side as well and he is ready to shed blood for money.

Parizaad has several shades, he is very ambitious, he is artistic and he has a loving and caring heart. The way he looks at the piano and starts playing it quite decently says volumes about his love for music and poetry. Behroze’s wife played by Urwa Hocane whose personal guard Parizaad is assigned as initially disapproves him and that too mainly on his looks calling him a nazar wattu saying that her friends will make fun of her because of him.

Later we have seen that when Parizaad is playing her piano and she catches him playing, she starts listening to his playing and it seems that her heart towards him is a little softened. Parizaad is very caring he tells Janu that when he will start earning he will solve his problems too. It seems that Behroze’s wife is going to create problems for Parizaad as well as she does not like him as her security guard and more than that she has issues with him having a check on her all the time. It seems that she has her own story too.

tweet
Share on FacebookShare on TwitterShare on PinterestShare on Reddit
Rameeza NasimSeptember 22, 2021
the authorRameeza Nasim
Rameeza Nasim, a Paralian, passionate about poetry, drama and fiction. By giving drama critiques I feel like I am endorsing the writer's message to the audiences, I love my job. Being a critic responsibility lies on my shoulders to point out the flaws and shortcomings of the play be it on writer's , performers or director's end . I did my Masters in English Literature and Linguistics .
All posts byRameeza Nasim